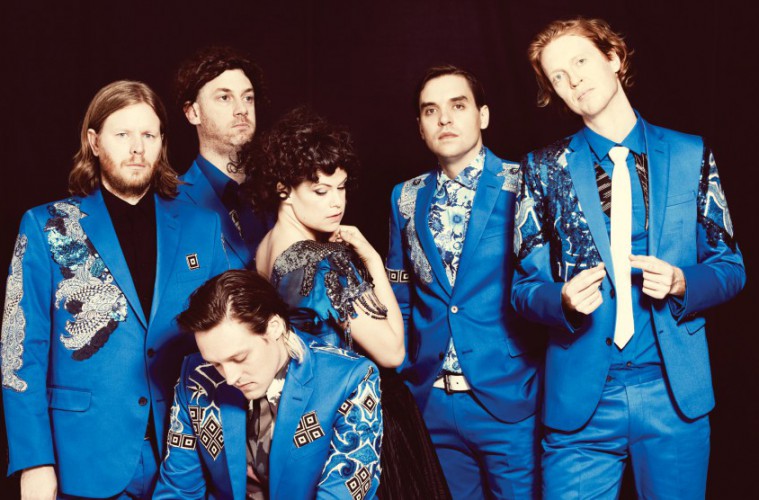 Arcade Fire have been announced as the second headliner of Dutch festival Best Kept Secret.

The band will perform on the festival’s second day, Saturday 17 June, with a set that looks set to draw heavily from their as-yet-unannounced new album (due next year).

100 more bands are set to be announced for the festival next week Monday (14 November).