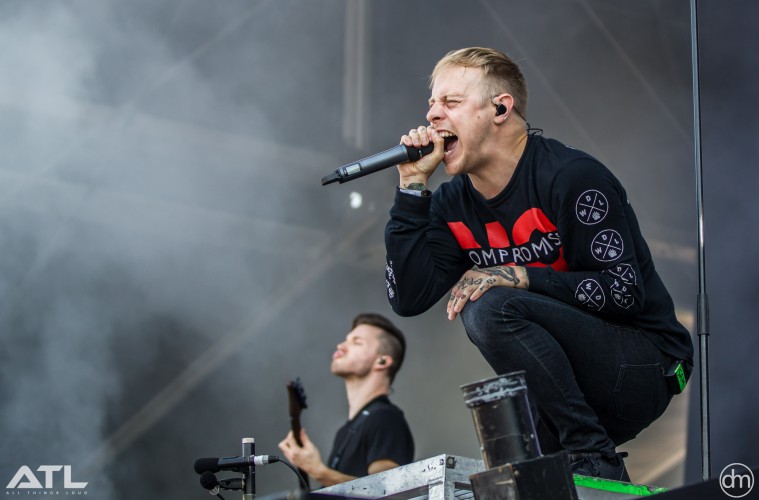 Metalcore outfit Architects have cancelled the remaining dates of their European tour.

In a short Facebook post, the band’s management wrote: “Due to a family emergency Architects are forced to cancel the rest of their European festival tour for June / July. They hate to let you guys down and would appreciate all of your understanding and support. The band would like to ask that you respect their privacy during this difficult time.”

The cancelled shows include a big date at Download Festival. Whether or not the band will reschedule the previously announced club shows remains to be seen.

We wish the band all the best during this tough period.