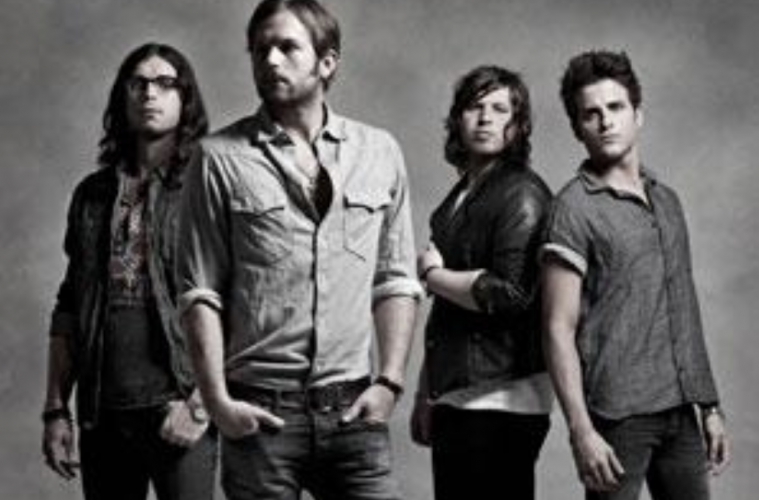 What Were the Best Rock Ballads of the Noughties?

Everyone knows that listening to music is good for the soul, and rock ballads, in particular, can have a sensationally soothing effect. There have been many legendary rock ballads over the years, with unforgettable titles like November Rain by Guns N’ Roses and Crazy by Aerosmith. In recent times, though, it’s hard to think of any that are that memorable. You’d have to go back as far as the noughties to find some real gems. Here are some of the best songs from that decade.

Kings of Leon – Use Somebody

According to Lottoland, people spend 13 years of their lives listening to music. It can reduce depression by up to 25 percent, and the study showed metal fans were happier and less regretful as well. If you’re going to spend that much time listening to songs, you want to make sure they’re good ones. In terms of songs from the noughties, it doesn’t get much better than Use Somebody by Kings of Leon. The American rock band rose to worldwide stardom thanks to the addictive and moving song, which won the Grammy Award for Record of the Year in 2008. Gavin Haynes of NME said that the song was “easily the best 80s power ballad of 2008.”

Nickelback – How You Remind Me

For many, Nickelback are a middle of the road band with nothing much about them. However, there is no denying the impact their breakthrough song had. How You Remind Me was released in 2001 and went on to become known as the Canadian rock band’s signature song. It was played over 1.2 million times on the radio in the United States throughout the decade, and was named the number one most played song in the country for that time period. The song was nominated for the Grammy Award for Record of the Year in 2003, and was also listed at number 36 on Billboard’s All Time Top 100. You’re probably humming that chorus to yourself right now, aren’t you?

Evanescence  – Bring Me to Life

Bring me to Life was the lead single from American rock band Evanescence’s debut album Fallen. It gained worldwide recognition after it was included on the soundtrack of the 2003 superhero flick Daredevil which starred Ben Affleck as the blind crusader. This led to it charting in the top 10 in over 15 countries and at the 46th Grammy Awards the song was nominated for Best Rock Song. The epic song with haunting vocals from Amy Lee was described as “flawless” by Johnny Loftus of the online music guide AllMusic. It is the band’s most successful single to date, and has stood the test of time.

These rock ballads of the noughties have the potential to be considered as musical classics one day. Revisit your youth and have a listen to them again today – it could be good for your health.