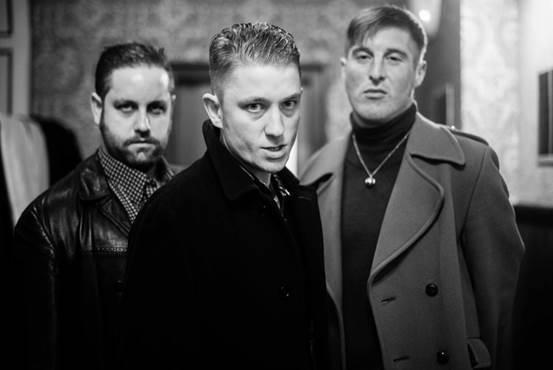 Barclay was diagnosed with grade four Glioblastoma brain cancer late last year at the age of 32, with a GoFundMe having been set up during the summer to help aid him in his medical costs and hopeful recovery.

Writing at the time of his diagnosis, Barclay said: “I have had one craniotomy which removed 90% of the initial tumour. After that, I did six weeks of radiotherapy and six months of a clinical trial alongside chemotherapy. My tumour has two mutations which make it rarer than average (had to be!). The cancer has returned. The fight continues with the power to face it raging in me.”

He was best known for his work as frontman of Scottish trio The Amazing Snakeheads, a band who were both terrifying and visceral in their onstage delivery. We’d like to extend our deepest condolences to Barclay’s friends, family and acquaintances as they mourn his passing. He will be sorely missed.