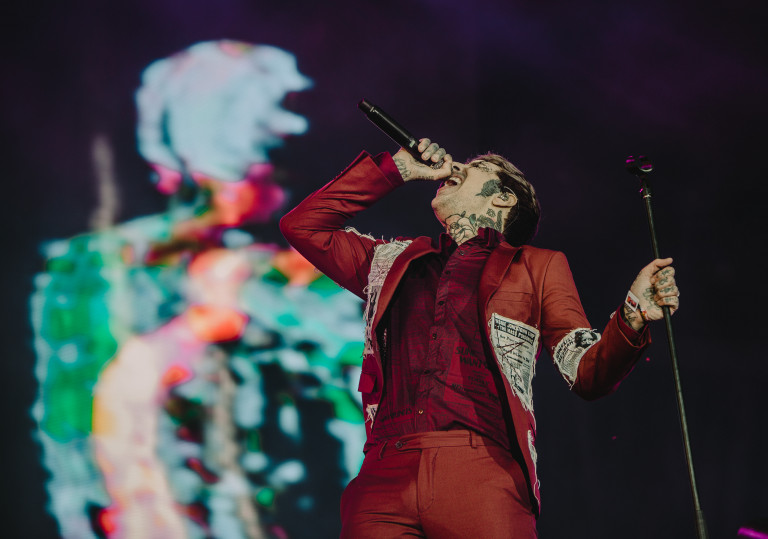 Lowlands Festival has expanded the line-up for its comeback edition.

The Biddinghuizen bash returns from 20 to 22 August for its first edition since 2019, having sat out 2020 due to the global pandemic. The likes of Bring Me the Horizon, Django Django and Metronomy serve as big name highlights on the billing, with Black Country, New Road and TootArd among the lesser known talking points.

They join the likes of Balthazar, The Chemical Brothers and Stormzy in the iconic Biddinghuizen. Although there’s no certainty as to what will happen in August, Lowlands are hoping to go ahead with a Europe-centric comeback for which more information can be found here. The entire festival is sold out.