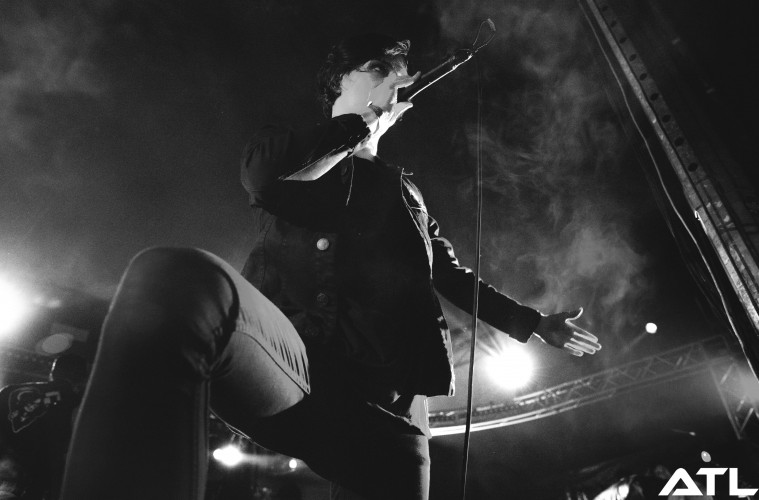 2000Trees Festival has announced the first batch of names for its 2020 edition.

The Gloucestershire bash – who already announced headliners Jimmy Eat World last year – will welcome the likes of The Amazons, Creeper and a returning Young Guns to Upcote Farm next summer. 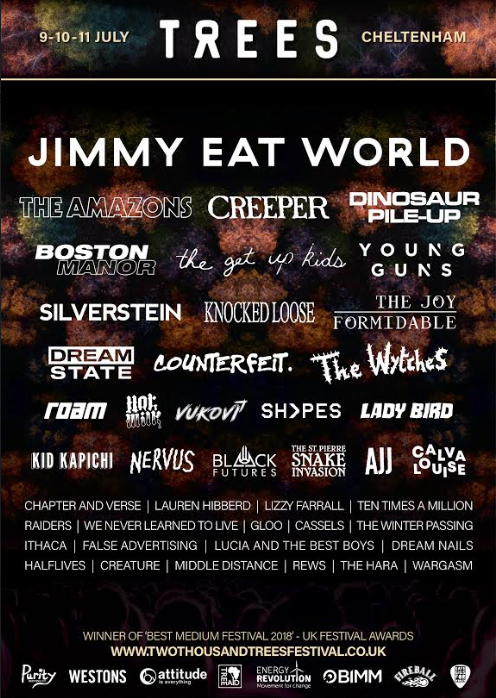 The award winning 2000Trees Festival takes place from 9 to 11 July at Upcote Farm near Cheltenham, Gloucestershire. Head here for all your details, and listen to an assortment of the new additions below.