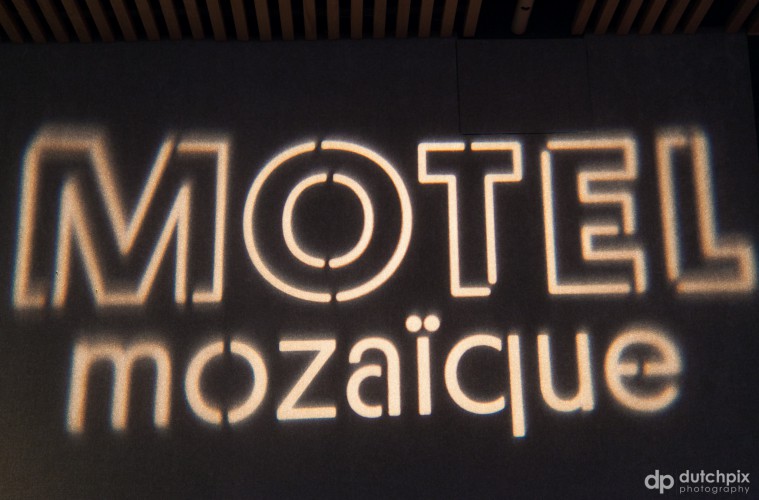 The Rotterdam-based Motel Mozaique will take place on 7 and 8 April in and around the centre of the Dutch harbour city, with Happyness and STUFF. amongst the new additions.

Rewire Festival takes place in and around the centre of The Hague. Get your tickets here.