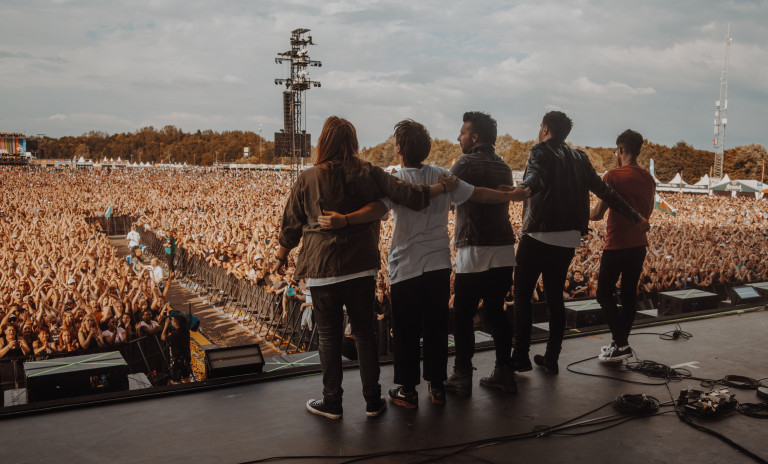 FESTIVAL NEWS: Nothing But Thieves, Volbeat & More for Pinkpop 2020

Pinkpop Festival will take place from 19 to 21 June 2020 in its traditional home of Landgraaf, with tickets going on sale this week Saturday, 23 November. The full line-up will be unveiled bit by bit over the next few weeks, but you can already find all the relevant ticketing info here.