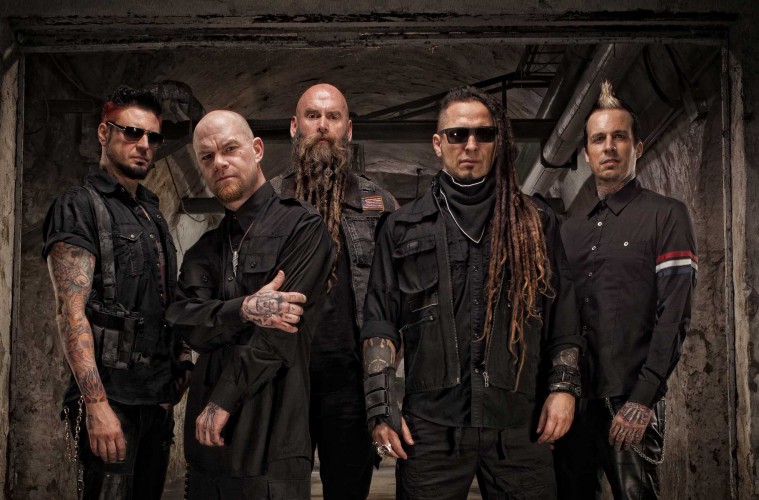 Five Finger Death Punch vocalist Ivan Moody has announced that he will part ways with his band at the end of 2017.

In an interview, Moody talked about his ongoing mental health issues, describing his ongoing situation as “Kanye West but without the money”.

The interview, which took place on US radio, saw him further confirm his departure from the band with whom his relationship has become quite strained of late.

“To be completely honest with you, Death Punch and I have kind of come to a crossroads. We’re very proud of what we’ve done – years and years and years of work…,” said Moody, before adding that “It’s time for us to take our way and go do something else, so after this year… my new band, Villain… I’m so excited.”

He is expected to carry out all of his scheduled performances this year, before continuing his musical career as part of new band Villain.