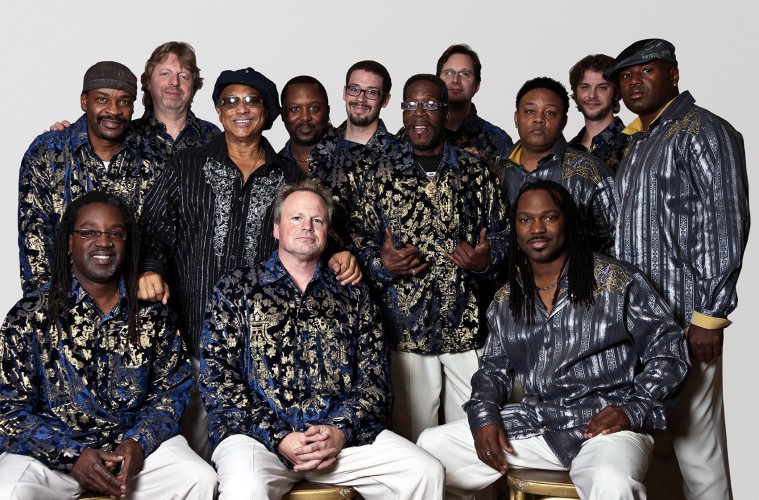 Five Reasons Why You Need to Check Out the Earth, Wind & Fire Experience

Cast your minds and imaginations back to late 1970s Chicago, a time where funk and disco were at their height and dominating the airwaves much like today’s popular music does. There was one band whose impact enabled them to reach audiences across the planet, bringing their soothing rhythms and malicious grooves to front room radio transmitters for years on end. That one band is Earth, Wind & Fire, a sonic collective whose list of ex-members is up in the forties and whose recorded output has managed to stand the test of time to this day. Later this year, on Wednesday, 23 May, the legendary group will present Amsterdam’s Q Factory with the Earth, Wind & Fire Experience, helmed by Al McKay and featuring seven original members. We’ve picked out five classic EW&F tracks which serve as very good reasons for getting yourself down to the Q Factory in May.

The Earth, Wind & Fire Experience stops off at the Q Factory in Amsterdam on 23 May. Get your tickets here, and RSVP to the official Facebook event here.