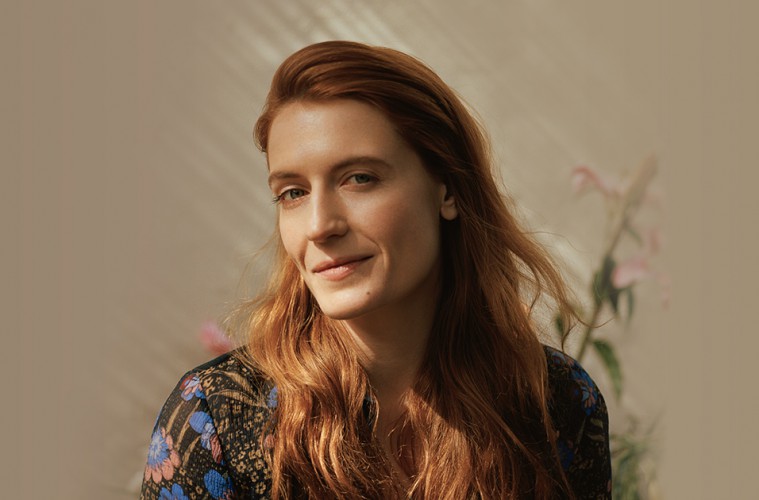 The end has come for Florence + the Machine as we know it.

That’s because the Florence Welch-helmed project has entered the digital age and will not be replaced by an almost identical AI robot called Flo.

Flo was designed and developed by an anonymous tech investor from the United States, and is expected to be unveiled at some point in 2022 when it will also perform 8-bit versions of Florence + the Machine songs on a try-out tour. As the robot is still in its early stages, 8-bit noise is all it can produce.

It marks a first in music; no other artist has taken themselves and their Machine out of the equation to be replaced by artificial intelligence. In another first, a number of Welch’s songs will be retitled to highlight the change. For example: Dog Days Are Uninstalling, You’ve Got the Virus and What Kind of Robot.

More news as it develops.