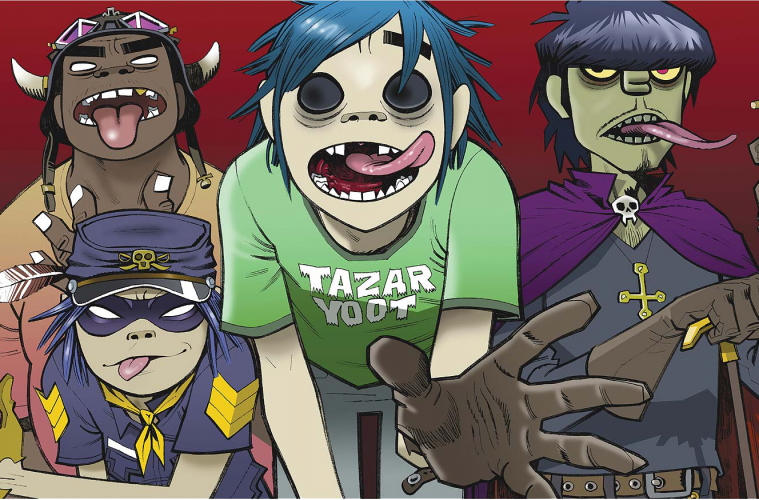 Gorillaz have further teased their imminent comeback in a slew of suggestive social media posts.

In a post to Facebook last night (21 September), the team behind the virtual band announced that the “gang” were back. Check it out below.

This follows news of the group joining Instagram whilst slowly recounting all the videos from throughout their back catalogue.

It’s rumoured that a new song will surface once the band reach their most recent recorded output, which was 2010’s The Fall. Listen to earlier track Plastic Beach below.