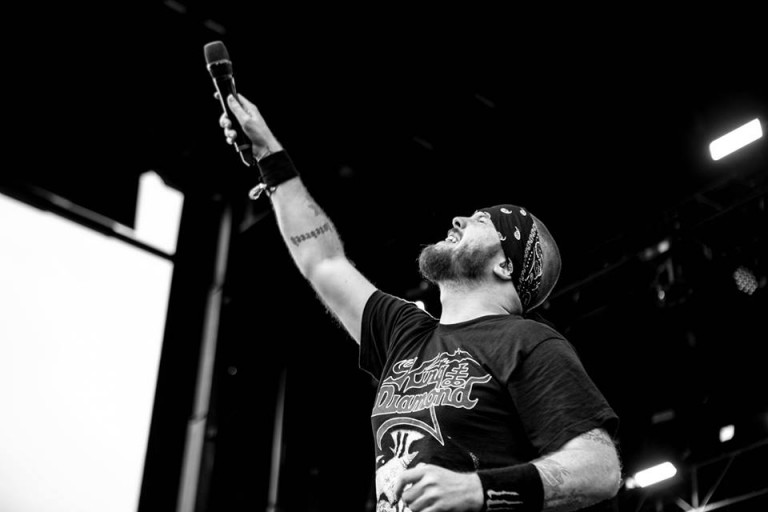 The American outfit will take to the Mezz in Breda on Saturday, 9 June. Three days later, on 12 June, they’ll take to Het Bolwerk in the Northern city of Sneek.

The shows follows on from a recent appearance by the band at the TivoliVredenburg in Utrecht this January, which marked their 30th appearance on Dutch soil.

Get your Sneek tickets here, and Breda ones here.