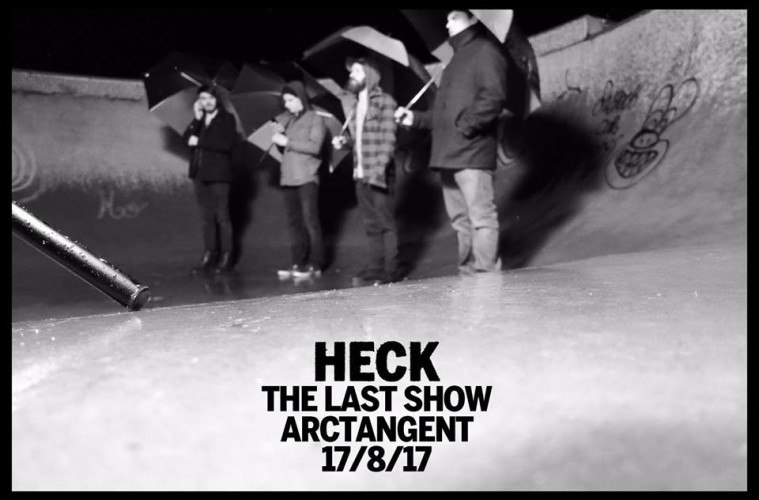 Hardcore hellraisers HECK have announced their final ever show, thus calling it a day in the process.

The Nottingham-based outfit formed in 2009 under the popular moniker Baby Godzilla, switching to their current alias following a lawsuit. They’ve been considered as one of the most solid and chaotic live bands of our time, standing out in the UK scene head and shoulders above many of their counterparts.

They’ll play their final show at ArcTanGent Festival this week Thursday (17 August), before putting their instruments down for good.

Listen to Good as Dead, from the band’s debut album Instructions, below.