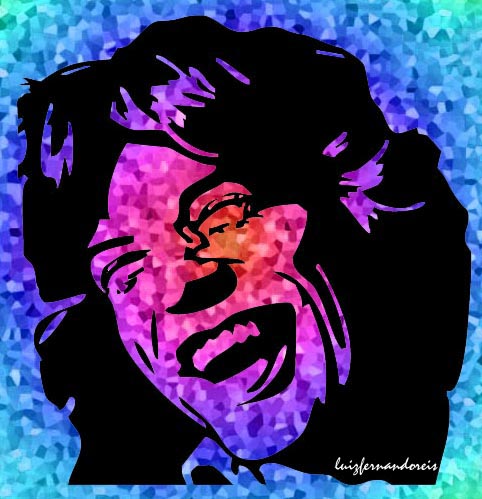 They say that you’re never too old to rock and there’s certainly a generation of stars who are showing
no signs of slowing down. Because even though the average age of some bands is approaching 75
they’re still hitting the road and playing to enormodomes not just in the US but all over the world. But once the encores have ended, the groupies have dispersed from the stage door and the tour bus has
been loaded up and hit the road, there are some old rockers who then like to relax in what can only be
described as an age-appropriate way.

Getting his kicks on clickety-clicks, 66
Take Mick Jagger as a typical example. After a career that’s spanned seven decades with The Rolling
Stones he’s still going strong. But with a new album on the way and even a 4-year-old son to
entertain, the 77-year-old does need some downtime and it turns out that he likes to spend some of it
playing bingo, and why not? After all, online bingo games at Betfair Bingo are proving to be very popular with players slightly younger than Sir Mick, showing the timeless appeal of the game. And, with new variations on the old favourite plus a generous welcome bonus that would appeal to anyone – famously financially astute rocker or not.

From heavy metal to 5 irons
Another rock legend who now likes to take more of a walk on the mild side is Alice Cooper. His 70s
stage shows were notorious for their spectacular and gory special effects including fake beheadings by
guillotine and live snakes writhing around on stage. But age has mellowed Alice and, after warnings
from his doctors that the high octane rock and roll lifestyle was one that he couldn’t sustain forever,
he’s found peace and tranquillity on the golf course. Vincent Furnier, as he’s known away from the
stage, claims that he once played two rounds of golf every day for a year and his handicap is 5.3 – not
quite professional level, but very close.

On a number of occasions, he’s even played Donald Trump but he has remained tight-lipped about
whether he ever caught the ex-president cheating, perhaps by kicking his ball out of the rough or
knocking a few strokes of his score.

All aboard the Stewart Express

Our third and final example is Rod Stewart. He’s known for quite a few things – being a fanatical
soccer fan and multiple marriages are just two of them – but he’s less famous for being a model
railway enthusiast. With the cash and time on his hands to indulge his hobby, over the last 25 years he
has recreated a city based on New York and Chicago from the 1940s, 90% of which he says he built
himself.

Of course, these are just the rock star hobbies we know about. Who’s to say that Ozzy Osbourne
doesn’t like to settle down with a cup of tea and his knitting these days? After all, it must make a
relaxing change from biting the heads off bats!