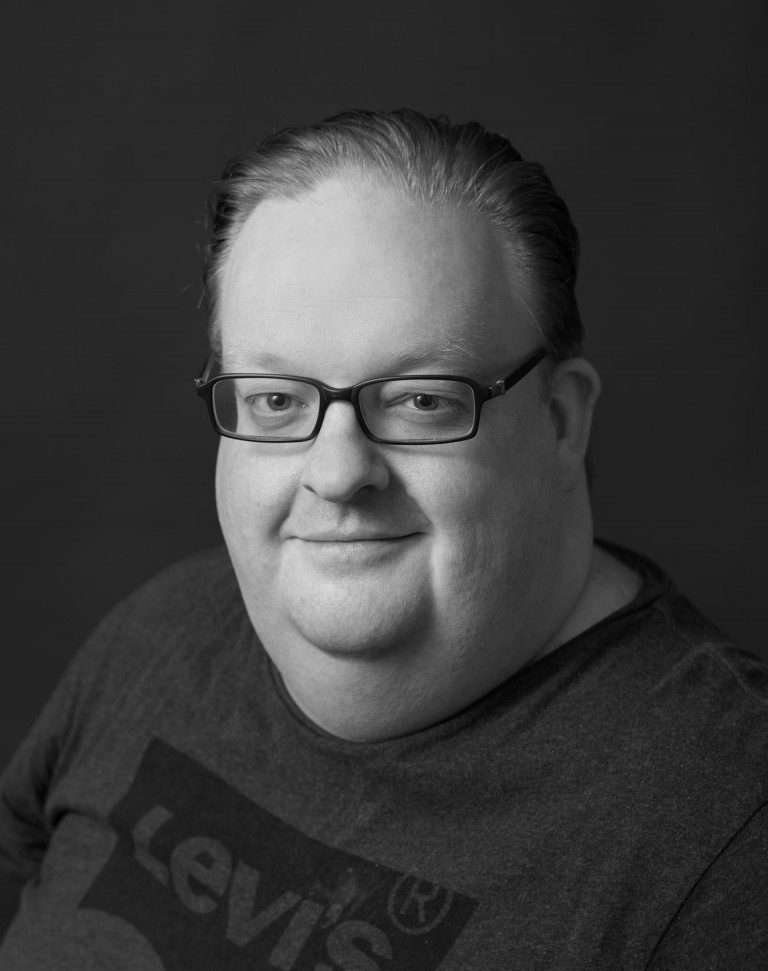 A piece by Hannah van Rhee.

A spectre hunts Leiden. The spectre of Do-It-Yourself. It’s been four years since the now legendary Sub071 permanently closed its doors, but according to booker Marcel van Schooten the Underground in Leiden hasn’t passed. After years of abundance, the local circuit of small stages seems to find itself in its lean years. Musically there is still enough to choose from, but Leiden lacks an appropriately sized venue for starting bands to gain experience. Marcel has seen them all. Bar&Boos, LVC, but most importantly ‘the Sub’. In his college years he met some people with a caring heart for music and the same tendency to make unexpected choices, with whom he made it all happen.

“The little group we started out with can’t have been more than eight or ten people, but they were all extremely driven in organising activities. We already had Bar&Boos, which focussed primarily on the weekends, so we could use the SUB071 to do fun things on weekdays”. The two venues never got into each other’s way, mostly because they were run by largely the same team. Additionally, because of this network everything happened quite fast. From gathering a crew, to scraping together a back-line and filtering out some starting problems, everything got done within two years. “I think it was only partly luck. It mostly was a coincidental set of circumstances”.

After the Sub closed for good, a vacuum emerged. The new Gebr. De Nobel opened, but bands that were just starting out were too small to make it profitable and worthwhile for the venue. Then there’s the Vrijplaats. Back in 2015 all eyes were already set in that direction, but there’s a lot more clarity now. “The past two years they’ve been working on a small stage to host concerts. Those plans were already there when the Sub closed, just a lot less visible. The demand is there, definitely, but the Vrijplaats needs to work on its sound isolation first”.

Concert venues and squatters go hand in hand. SUB071 was no different. “The building was empty and neglected for way too long”. The long-term relationship between concerts and squats isn’t just based on the low-threshold for entry but is even more so explained by history. Back in the seventies, punks had a hard time finding jobs because of their controversial appearance. Squats seemed like a perfect living space for those people, who had limited financial means. The music was brought in along with the mohawks and leather jackets.

But what does psychology tell us about places like Bar&Boos or SUB071? Simply put: people like an underdog. It provides the visitors with a sense of belonging and something to fight for. “You could really tell that throughout the years it started to appeal to a wider audience. With certain acts it was obvious that there were people there who have never been to a squat before. They’d sometimes find it scary at first, but as soon as they noticed how much of a good time they could have there, they’d bring along their friends. That’s how we build our community. We never actively had to promote that place. We did host some college parties, where professors would look around approvingly that everything is still going down the way it did in the seventies”.

Marcel himself made his first steps as a booker in an abandoned school building in the nearby coastal town of Noordwijk. His motto: “Why not? How hard could it be?” It’s remarkable how carefully he picks his answers, describing this period. He answers, “Did something ever go miserably wrong at your events?” with “Well, there were times when bands would play for a smaller crowd”.

However, it’s never been his goal to appeal to large audiences. “Sometimes there’s a band in town, but it’s never quite the band I’d actually go see. I’m more interested in bands who don’t sell out rooms but do produce a unique sound. That could either be a band with heavy guitars, or have a more electronic sound, but always differ from the standard offer”. In squats, punk obviously remains the most common, but Marcel claims all his bookings are motivated by personal taste. Despite that, he’s got a hard time describing this taste: “I find it way more interesting to see what kind of energy a band has on stage and if they play with passion, than what they sound like. An awesome punk band raging about can be great, sure, but very slick ambient electronica can move me in a similar way”.

As to how he discovers his secrets, there are no big surprised: “you’ll notice other people booking something cool and sometimes those bands would approach you before you get the chance to approach them. With the Sub we had an email address with which we got now requests basically every day.” For discovering new acts, he also tends to rely on coincidence: “Sometimes I just come across fun something on a festival, or a colleague would walk up to me like: ‘hey have you heard this yet?’ And I go from there”. One of the booking Marcel is most proud of is Future Islands, who played the Sub back in 2009. From there that band would grow onto Paradiso and the Best Kept Secret Festival main stage.

His active role in promoting experimental new music also manifests itself in a small record label called Smikkelbaard: “We take on small releases only. Preferably an act’s first ever release. That way we also build a network of people who are just starting out and a matching reputation, so people know where to find us. There isn’t really a filter based on style or genre. Only whether or not we think it’s cool.” There is no doubt that passion is a large motivator for Marcel, although he is hesitant in naming a possible source. After a long pause to think he states it must be something that has always been part of his personality: “you’ll notice a difference between actively listening and just having some music on in the background. I find it really difficult to not actively and attentively listen to music”.

Marcel his experience has two common denominators: the underdog and DIY. Making an effort to promote small bands and ditto venues, combined with the motivation to “just go out and do things” have always been the bottom line in his career. Sometimes despite some pain and hard work, but always with love for the scene because “taking risks is fun”.