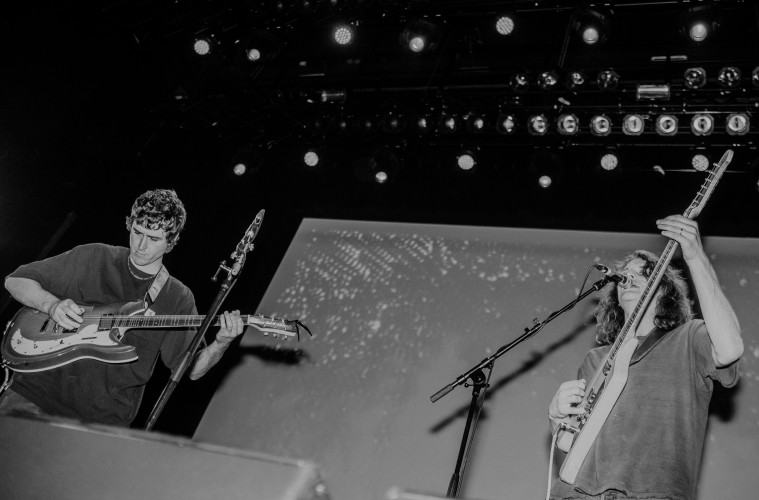 Some Of Us is the second new track to come from the Melbourne outfit since last year’s thrash metal-oriented Infest the Rats’ Nest. It serves as the second single to be taken from the band’s sixteenth studio album, more news of which is due soon.

Musically it’s another return to microtones, this time with added polyrhythmic elements. The track fuses this together alongside flashes funk and a Residents-style obscurity.

Check out the John Angus Stewart-directed, thermal imgaging-heavy clip below. Stewart previously took the helm for the band’s Chunky Shrapnel concert film, which came out earlier this year.