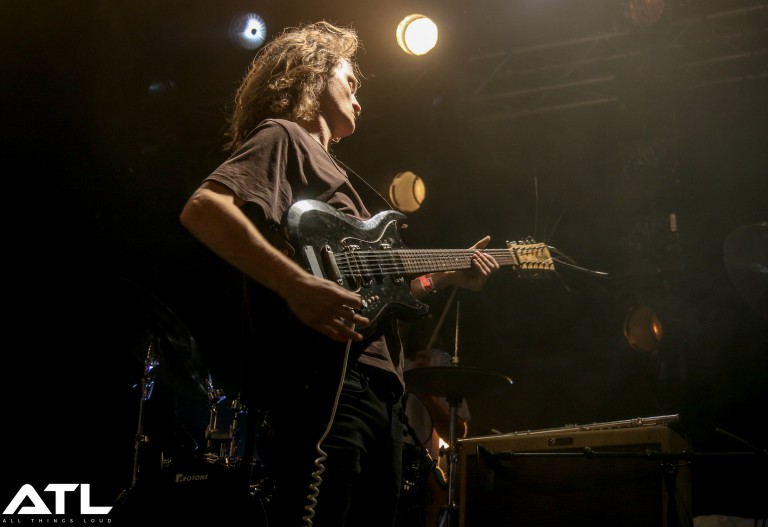 King Gizzard & the Lizard Wizard have announced their second release of 2017.

MURDER OF THE UNIVERSE is the official follow-up to February’s Flying Microtonal Banana, however it’s been billed as the sonic counterpart to 2014’s I’m In Your Mind and last year’s Nonagon Infinity.

The record comes out on Friday, 23 June via Flightless Records, and is available for pre-order from the following points onward:

Listen to the preview for MURDER OF THE UNIVERSE below which, if Shazam is anything to go by, will be titled A New World.