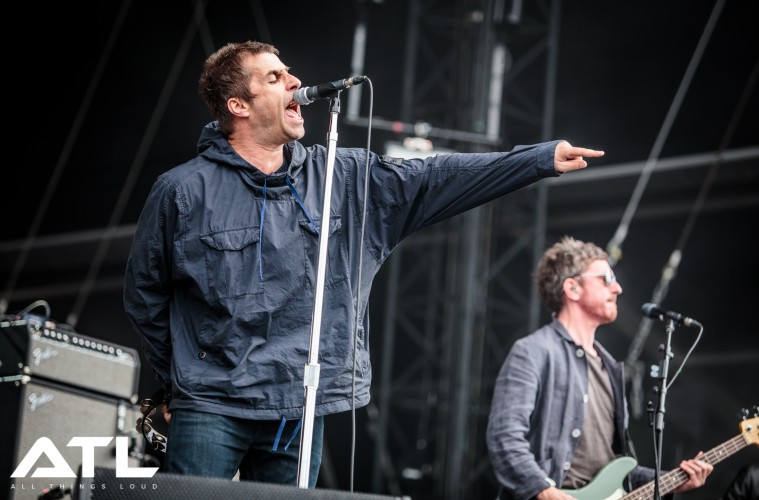 The vocalist, whose debut solo record As You Were is out now, will take to Amsterdam’s AFAS Live on Tuesday, 8 March 2018.

The show makes out part of his first ever European solo tour, with tickets going onsale this week Friday (20 October, 10am) and setting you back 36 euros.

Click here for more details, and listen to comeback single Wall of Glass below.