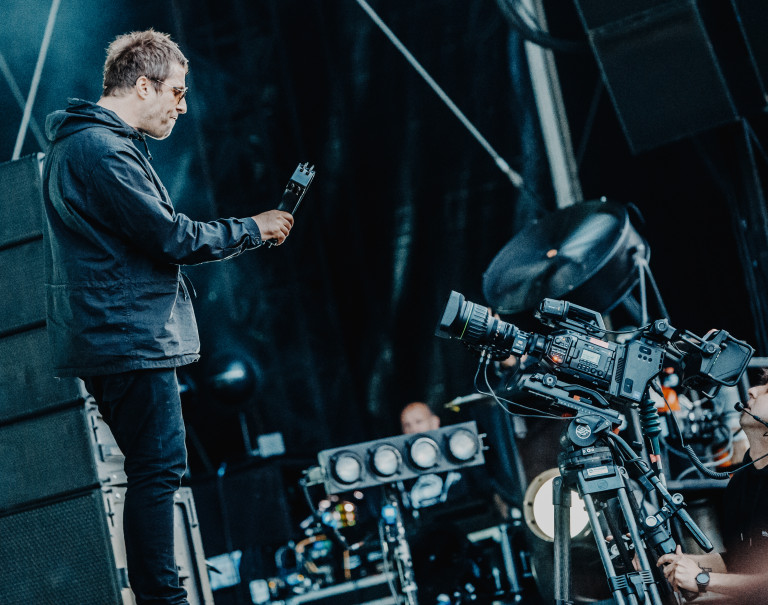 The Mancunian vocalist and former Oasis frontman will finally head to the Ziggo Dome in Amsterdam on 7 February 2020. He was previously due to appear at this venue on 23 November last year, yet had to cancel his full tour due to recording commitments.

The show will be in support of his as-yet-unannounced new studio album, the follow-up to 2017’s As You Were. As You Were served as Gallagher’s first studio album since the break-up of post-Oasis project Beady Eye in 2015.

Tickets purchased for last year’s show remain valid, with the rest available now from 45 euros. Head here to get yours, and RSVP to the new date here.