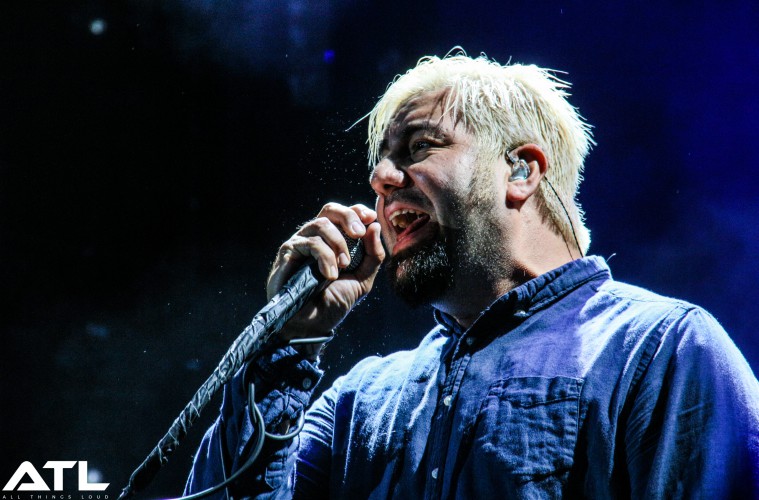 The American hard rock icons return today with the majestic Ohms, their first new music in four years and a powerful mission statement which solidifies Chino Moreno and co.’s status as behemoths.

Ohms serves as the lead single and title track for the band’s new album, which is due on 25 September via Reprise Records.

Watch the official video below, and pre-order the album here.