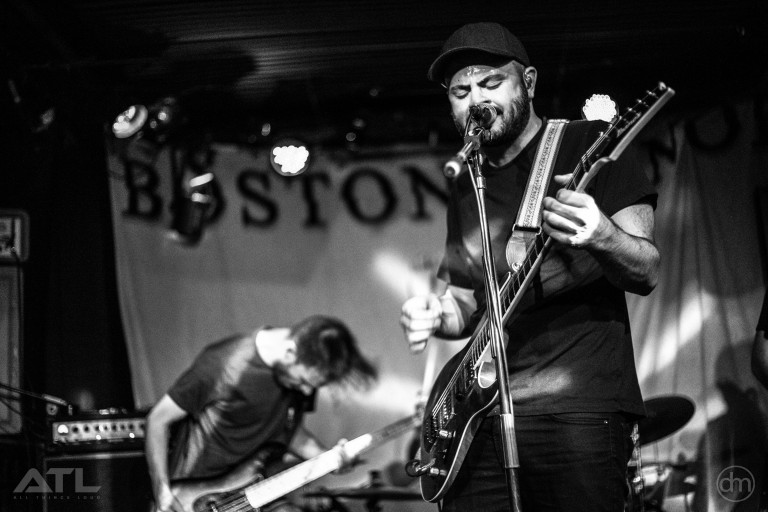 Listen To a New Banger By Can’t Swim

The one-off God Awful follows on from the band’s suspenseful debut album Fail You Again, which came out earlier this year.

Speaking of the track, frontman Chris LoPorto said: “God Awful was recorded when we were doing the sessions for Fail You Again. For one reason or another we decided not to put it on the album. In the last few months, it’s kinda just lived in our emails being played once in a while on shuffle. As time went on, we started kicking ourselves for cutting it and missed playing it at practice. Luckily, the label felt the same way and wanted to release it. Lyrically, it touches on a topic I’ve never covered in any of our other songs so I’m looking forward to singing it every night now that it’s out. So, I guess the moral of the story is, sometimes picking your favorite songs for a record is like picking one of your children as a favorite. But, if one of my kids had a 3 over 4 polyrhythm bridge……..”