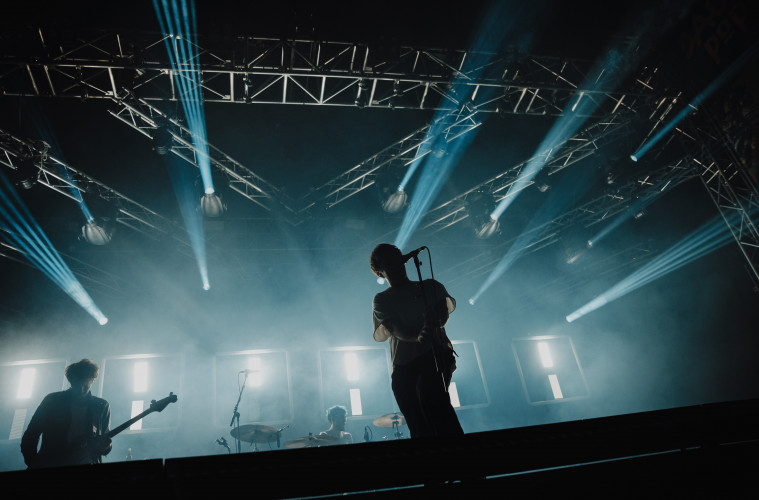 Nothing But Thieves have released a brand new song.

Is Everybody Going Crazy? is the alternative rockers’ first single since 2018, and it marks the start of a new era in support of their upcoming third studio album. The band once again joined forces with producer Mike Crossey on the record.

Speaking of the pounding, groove-laden track, the band explain that it was written out of “the band’s conversations after a year of lunacy”. Although written in 2019, the track has served as a very fitting reminder of what’s going on in the world right now. 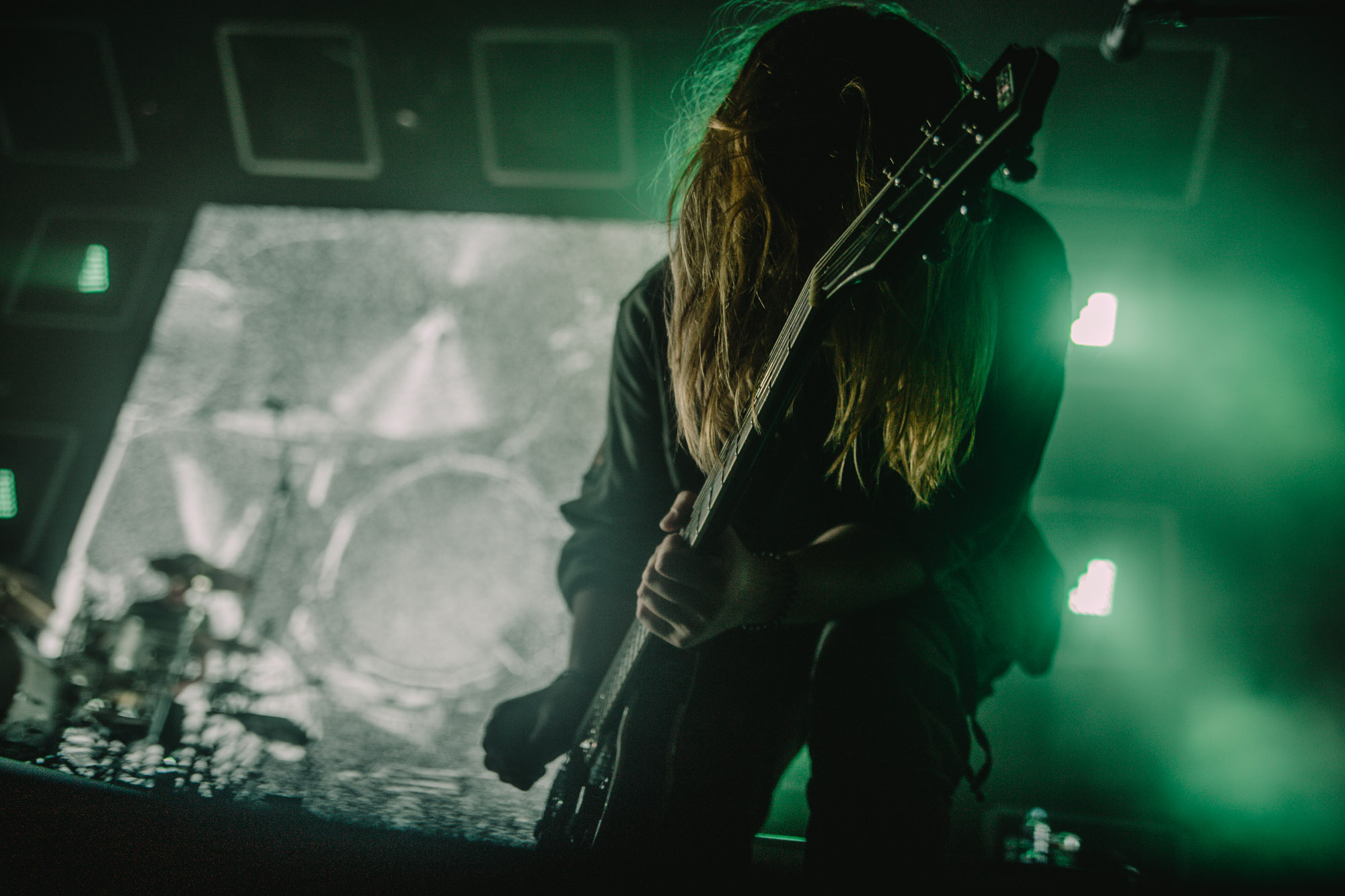 The track received its premiere this evening on Annie Mac’s BBC Radio 1 evening show. It follows on from 2018’s What Did You Think When You Made Me This Way? EP and 2017’s Broken Machine. The record marked Conor Mason and co.’s most successful work to date.