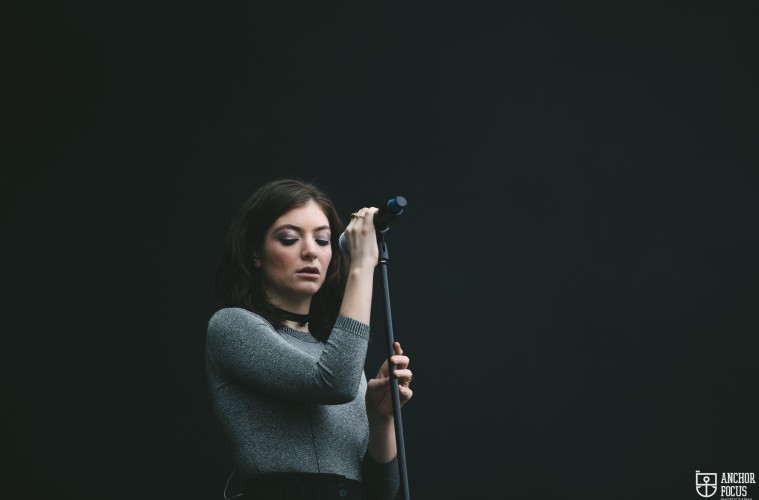 Lorde has announced-slash-teased her return.

The Kiwi singer last released music four years ago (the critically acclaimed Melodrama), remaining awfully quiet ever since. Until now, that is.

Yesterday, the artwork for a potential new single (or album) called Solar Power appeared on the front page of the singer’s website, alongside the caption “Arriving in 2021 … patience is a virtue”. The image itself seems to depict Lorde running along the beach.

No further information regarding Solar Power, potential release dates or a tour have been announced, however in 2022 Lorde will appear at Primavera Sound in Barcelona for what is currently her first live show since the end of the Melodrama campaign.