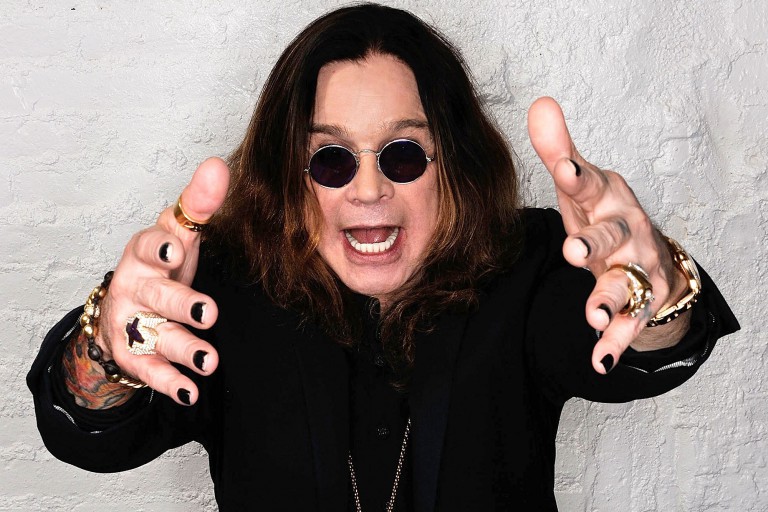 Ozzy Osbourne and His Legacy in the Media

Heavy Metal and Rock have become some of the most popular genres in the world today. While music is considered to be food for the soul, this intense genre has been known to offer listeners a host of benefits. Besides the pleasure of listening to great tracks, many other industries have been influenced by rock bands, personalities, and even songs. Whether you love him or hate him, Ozzy Osbourne is one of the most well-known and iconic figures in Heavy Metal and rock. A man that has gone on to conquer several types of media to bring his work into the lives and homes of everyone around the world.

The former frontman for Black Sabbath started his life in a poor family and looked to have no prospects. Anyone who thought that has since been proven wrong. His father once told him that he would either end up in jail or go on to do something spectacular with his life, Ozzy went on to do both, just to cover all his bases. With the money, he received from his Father, the pop-culture icon bought his first mic stand, Shure microphone and Vox speaker that would eventually change his life. Ozzy has gone on to say that when he was kicked out of Black Sabbath it felt like another divorce, after having divorced his first wife.

Ozzy Osbourne has been seen in the media in many different forms. From the music he made and performed with Black Sabbath, his successful solo career, in movies, sometimes biting off the head of a bat as he did in 1982 live on stage. Additionally, he also made his way onto TV screens as a reality TV star in his reality show “The Osbournes” bringing his fame into a new era of entertainment. Speaking of which, he even went on feature as the main attraction on online games like the one at this site. Here you will see that Ozzy Osbourne being portrayed as the main character in the online casino slot named after him. This casino game has a player RTP of around 96% and comes with additional features such as free spins, a bonus round and graphics that illustrate Ozzy as being really authentic.

It seems that the work never stops for this 71-year old icon and it doesn’t look as though anything can slow him down. A recent documentary titled “Biography: The Nine Lives of Ozzy Osbourne” has also been released, for fans to get an in-depth look at the star’s life and even come to understand what made the man we see today.

The Prince of Darkness

In the world of Rock, Ozzy is known as the Prince of Darkness due to his behaviour over the years and the persona of darkness held on stage. He has left an impression on the world that surpasses his musical contributions, which still continues to flourish. He has gone on to say that the day he retires, is when he hears the nails being hammered into his coffin. A bit dark, but fitting for the Prince of Darkness. The statement reigns true as Ozzy released his 12th studio album early this year, which he said is one of the most important albums he has ever made. All updates on what Ozzy has been doing can even be found on social media, showing that the Prince knows no bounds and is not done yet.