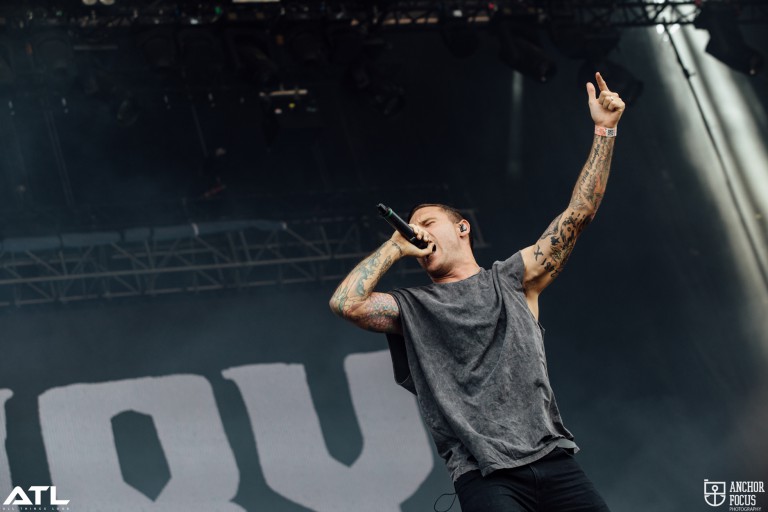 Australian metalcore giants Parkway Drive have confirmed in an interview that work on their new studio album is nearly done.

The Winston McCall-fronted outfit last released the critically praised Ire in 2015, spending all those months since working hard on the road in its support.

Now, in an interview with Karoline Schaefer of MoreCore, McCall confirmed that the band’s new record is around 70% complete and that they have a particular direction in which they want to take it.

Watch the whole thing below.