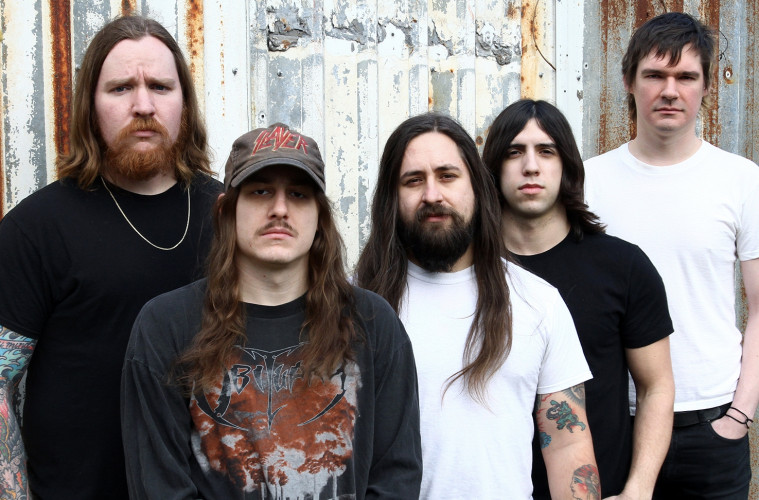 The sad news was confirmed overnight by Gale’s surviving bandmates in a statement shared online. A cause of death has not been announced.

The band write: “It is with the greatest of sadness we must announce that our lead singer and brother Riley Gale passed away last night. Riley was a friend, a brother, a son. Riley was both a larger than life rock star and a humble and giving friend. He touched so many lives through his lyrics and through his huge heart. He treated everyone he met as a friend and he always took care of his friends. We will celebrate Riley’s life and never forget the great works of music, charity, and love that he left behind. You, the fans, meant so much to him, please know how special you are. If you have a memory of Riley please share it, no matter how small, as we remember him.”

Gale released two albums with Power Trip (2013’s Manifest Decimation and 2017’s Nightmare Logic), a band who had been hailed as a modern great by fans and contemporaries alike. Members of Body Count, Slipknot and Code Orange all shared heartfelt messages in the wake of Gale’s passing, with the latter sharing that Gale made “a dent in heavy music that will last forever.”

We send our condolences to Gale’s friends and family. Listen to Executioner’s Tax (Swing of the Axe) below.