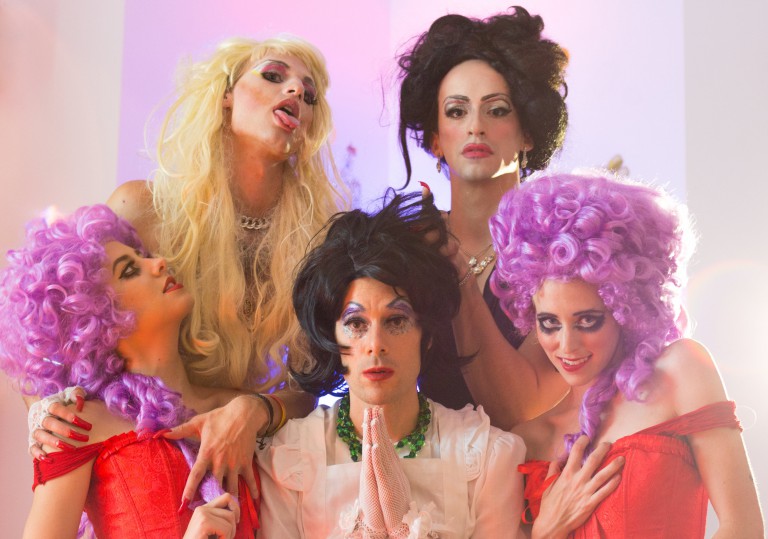 Coming up in a few weeks, Savannah Stopover Music Festival runs from March 8th-10th in Savannah, Georgia. As its name suggests, the festival’s prime location in the historic and hospitable Savannah is convenient for many musicians traveling from the east coast to SXSW in Austin, Texas. With SXSW Music beginning on March 12th, Savannah Stopover gives hot bands a chance to warm up on their way to Austin, and savvy music-fans a chance to get a first look at what’s next in music.

This will be the eighth year for Savannah Stopover, and if the festival’s past curation is any indicator, attendees will be seeing the next big acts in music – past performers include Grimes, of Montreal (who will be playing at the festival again this year), The War on Drugs, Future Islands, Mac DeMarco, Julien Baker, St Lucia, DIIV, Ra Ra Riot, and hundreds of others. The festival is spread across various venues in Savannah’s Historic District, where drinking in the streets is permitted. Over 80 bands will be performing at this year’s iteration, so we hand-picked a few we’re especially excited to catch in Savannah.

Okey Dokey. Their down-to-earth lyrics, a touch of warm horns, and a bubblegum-and-denim aesthetic will help melt away your winter blues.

of Montreal (pictured). Actually of Athens, Georgia, but apparently so named after a tryst with an enigmatic woman from Montreal, this group’s whimsical song titles tell a story as intricate as the evolution of their psychedelic pop-rock sound since they started in the late 90’s.

Wild Child. After a performance at this very festival inspired the group to record most of their previous album in Savannah, the group returns with a fourth record chock full of lushly orchestrated pop jams that will make you want to sway and sip sweet tea to the sound of their strings.

Vundabar. The band’s 3rd LP is the distillation of a band member’s time spent caring for a sick loved one, but evidently the emotional intensity hasn’t kept them from their signature interval-leaping guitar and vocal hooks.

See you in Savannah!