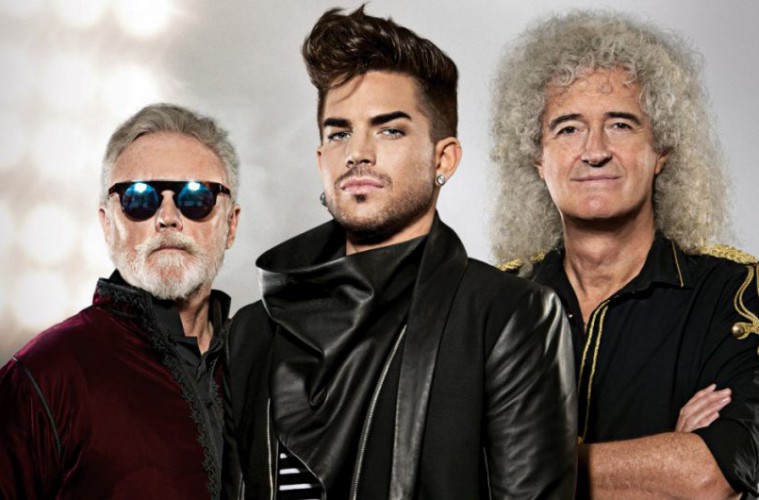 On the 40th anniversary of Queen‘s seminal tracks We Will Rock You and We Are the Champions, the band (including vocalist Adam Lambert) will come to Amsterdam.

The British rockers will appear at the Ziggo Dome in Amsterdam on Monday, 13 November as part of their newly announced European tour.

The show looks set to be a greatest hits spectacle as ever, with tickets costing starting at 59 euros. They go onsale this week Friday (21 April).