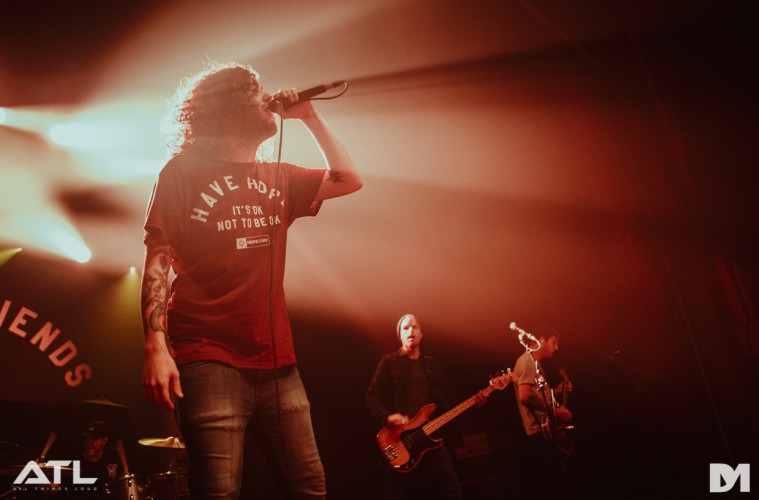 The news was announced over the weekend by the band, stating that their time with the founding vocalist had come to an end after ten years.

Lambton has since come out with his own statement, confirming the news before adding that he will still remain active after the mutual split. The band and Lambton’s statements can be read below.

I am no longer a part of Real Friends. Full statement below pic.twitter.com/uZXVqJiJN6

It’s currently unknown as to how the band will carry on without Lambton, and whether or not a surviving member will take on vocals as opposed to a new frontman. Keep an eye on the All Things Loud website for more details.