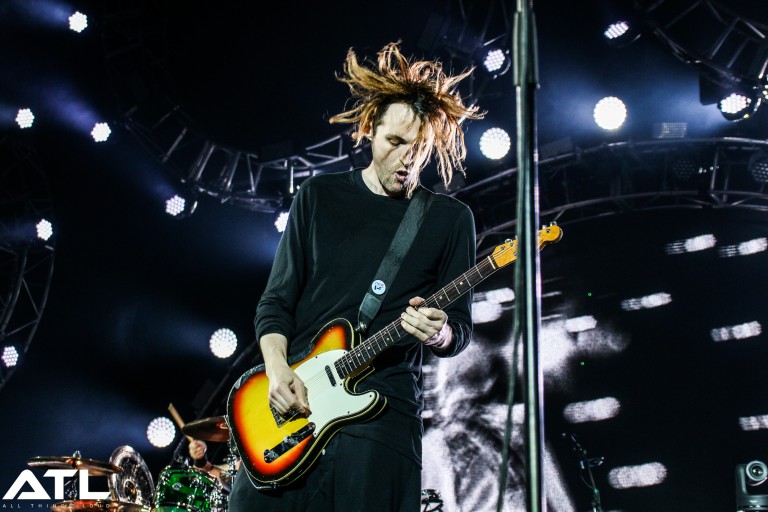 Tickets for the show on 8 November sold out in no time, meaning that the band will now perform a second night. Buy your tickets for 9 November now.