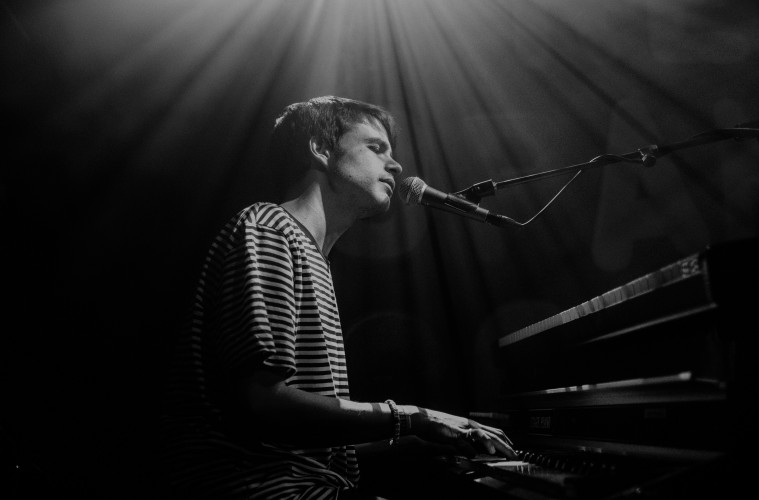 The soulful young prodigy will take on the Melkweg Max on Tuesday, 2 October as part of an expansive European tour which follows on from an entirely sold out run earlier this year.

The show is in support of his as-yet-unannounced third studio album, which follows on from last year’s Apricot Princess. He previously supported this record with a show at the Bitterzoet in Amsterdam, coverage of which you can find here.

Tickets for his upcoming Melkweg show will set you back €19,30 and go on sale this week Friday (8 June) at 10am. Get them here, and RSVP to the official Facebook event here.