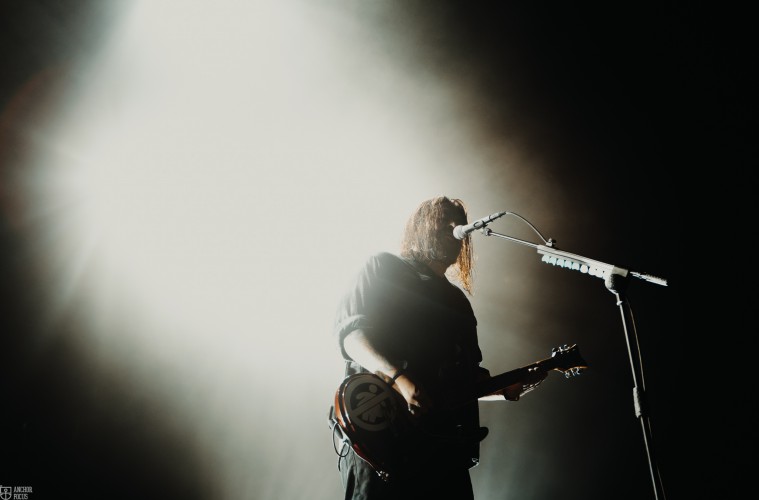 The group will take to the TivoliVredenburg Ronda in Utrecht on Tuesday, 15 May in support of last year’s new album Poison the Parish.

The show forms out part of their new European tour, which follows on from a run that saw them appear at the 013 in Tilburg and Amsterdam’s Melkweg last year.

Tickets for the Utrecht show will set you back €25.75 and go onsale this week Friday (2 March) at 10am. Click here for more details, and RSVP to the official Facebook event here.