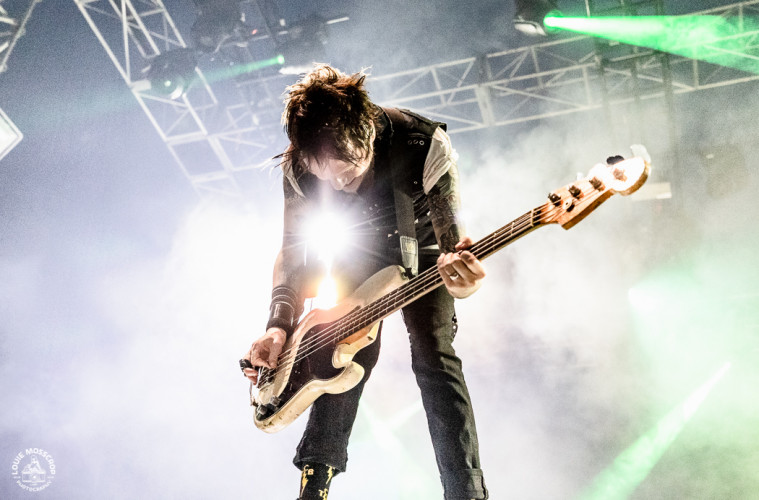 The Canadian punk legends will treat a small number of fans to an evening of chaos in both Paris and London later this month. On the 18th they’ll take to Les Etoiles in the French capital, before touching down at the Tuffnel Park Dome two days later (20 January). Both shows come in the midst of the band’s Order in Decline tour. 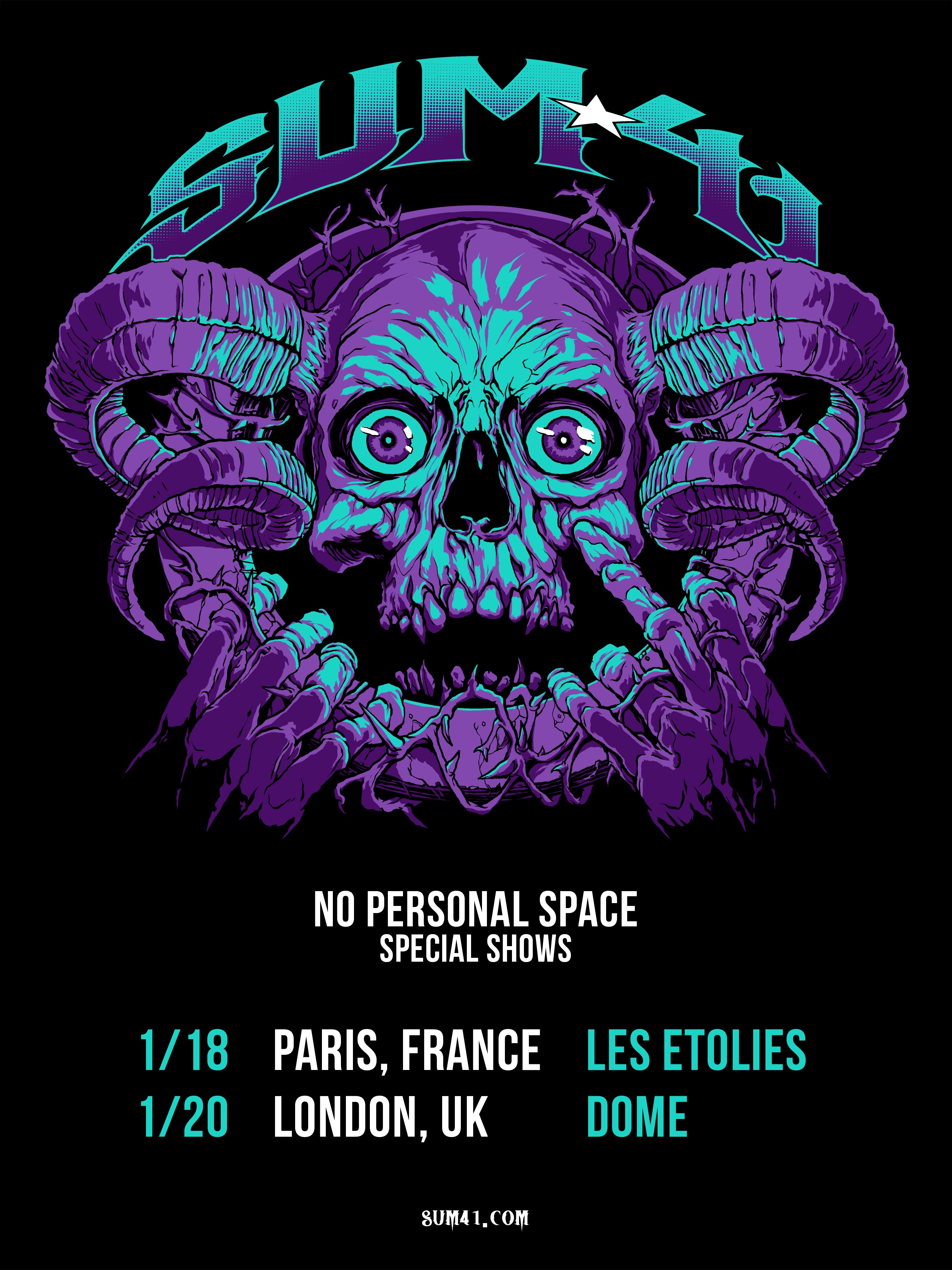 Speaking of the shows, the band say: “Hello Skumfuks! We’ve decided that while were on tour in Europe in addition to playing the big venues, we’d also love to get up close and personal with you and do a few special shows in tiny clubs.”