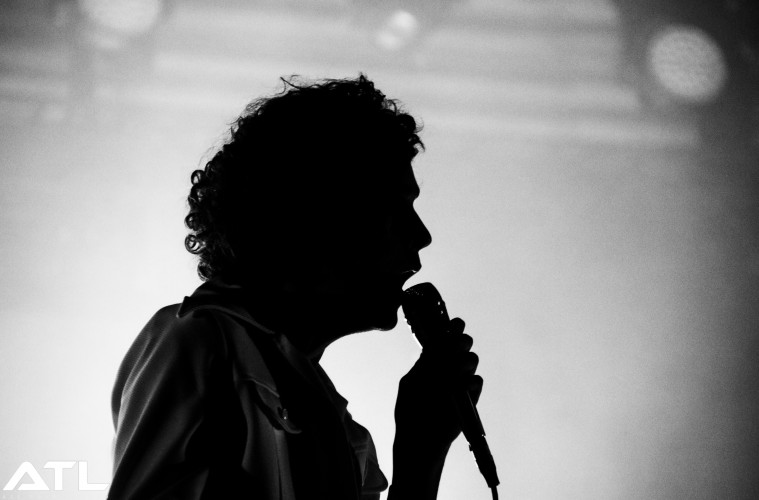 The 1975 have postponed their upcoming European tour.

The Matt Healy-fronted quartet were set to trek across the continent later this month, with dates including a night at the AFAS Live in Amsterdam on 31 January.

However, band label Dirty Hit today tweeted that the tour dates would be rescheduled for a later point this year. Check out the announcement below.

Due to unforeseen circumstances @the1975 will be postponing their European tour. Rescheduled dates will be announced in the next 48 hours

All tour dates will be rescheduled within the next 48 hours.