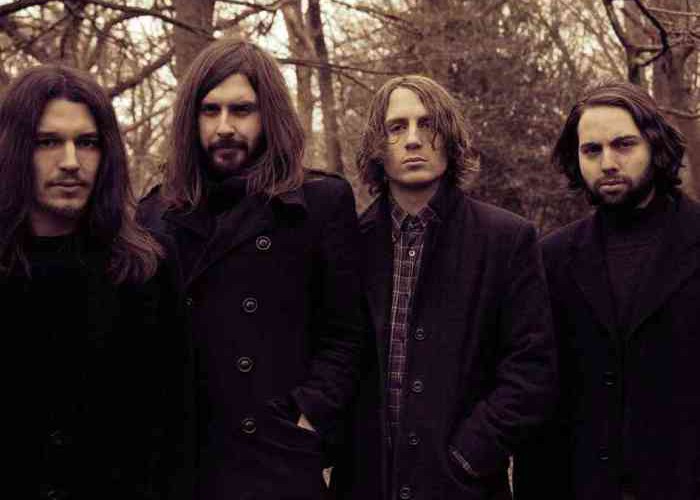 The British revivalists will take to the Paradiso Noord in Amsterdam on Friday, 16 November together with special guests L.A. Witch, with the show in support of their as-yet-unannounced new studio album.

The new album serves as the follow-up to 2015’s critically acclaimed The Night Creeper, which saw music magazine Metal Blade describe them as a combination of Alice Cooper and Black Sabbath’s strongest abilities.

Tickets for the Amsterdam show will set you back 20,43,- and are available now. Get yours here, and RSVP to the official Facebook event here.