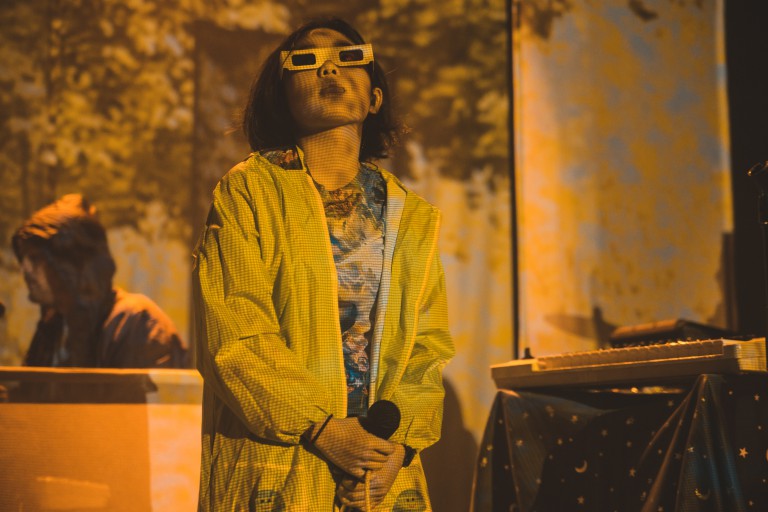 Director Robert Strange joined forces with a whole host of collaborators – as well as Blink Industries – on the video, which you can watch below.

The band have also announced details of three Dutch headline shows set to take place later this year. On 4 November they’ll perform the first of these dates when they take to Utrecht’s TivoliVredenburg (details).

On 6 November, the collective will take to Nijmegen’s Doornroosje (details), before heading to the Vera in Groningen a day later, on 7 November (details).

Click on the prior links for all the details surrounding the shows, and read our in-depth interview with Superorganism here.