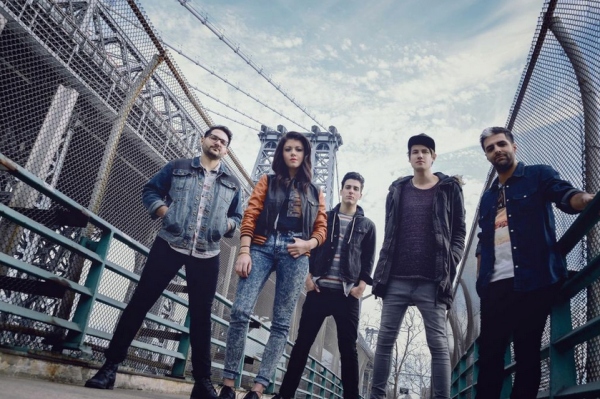 We Are the In Crowd Vocalist Announces Side Project

We Are the In Crowd frontwoman Taylor Jardine has formed a new band called SAINTE.

In a slew of Twitter posts, the vocalist teased new music before announcing a new single called Technicolour. Listen to the teaser below.

It’s been too long, time to sing some songs again. pic.twitter.com/YzNWIo7u8n

Further news of her solo project is yet to be revealed.