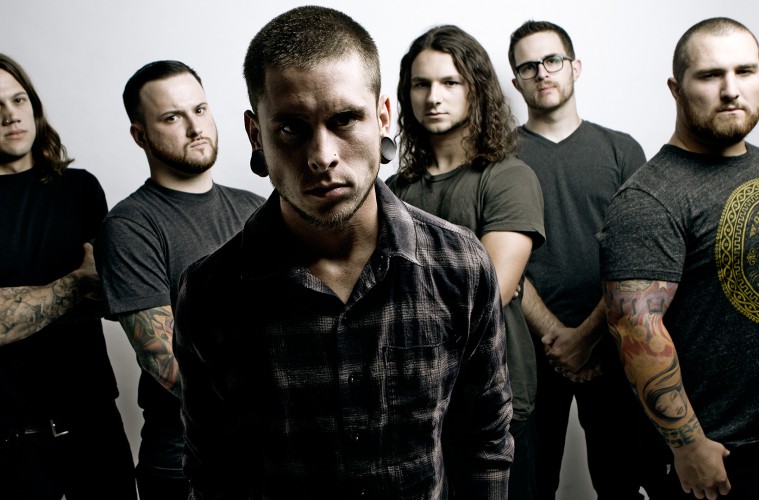 Whitechapel frontman Phil Bozeman has hit out at the metal community, claiming that it’s ‘judgemental’ and ‘elitist’.

In an interview, Bozeman discussed new track Elitist Ones by declaring the following: “People [in metal community] are just so judgmental, it’s one of the most judgmental genres that you can be in. Because if you’re not this type of metal then you’re not ‘true metal,’ there are just so many subgenres of metal that it’s almost like a fashion contest at this point. A fashion show… Like who’s got the most brutal, heavy, vocals. Or who’s got the heaviest sounding songs.”

He continued by saying the following: “But at the end of the day, it doesn’t really matter what it’s called. That’s what people fight over to post and people in the metal community fight over what matters the least. It’s just really frustrating to see that. I don’t care if a band that I don’t care too much for wrote a song that I enjoy. I’m going to enjoy the song, I don’t care who wrote it. People are so quick to say, ‘Oh this song’s awesome, who is it?’, and they say, ‘Whitechapel’ and they’re like, ‘Oh those guys suck, I’m not gonna listen.’ That just doesn’t make sense to me. You should like music just for the way it sounds, not because who is associated with it. If you like the song, just listen to it. That’s what that song mainly was about.”

Whitechapel‘s new album, Mark of the Blade, comes out on 24 June via Metal Blade.