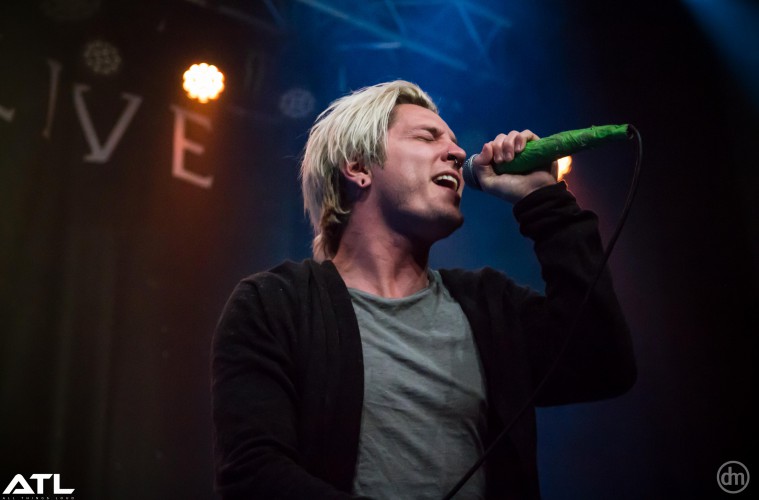 The Word Alive have confirmed that touring drummer Matt Horn will work on the band’s upcoming album.

The Telle Smith-fronted band are currently working on their fifth studio album, which is the follow-up to 2016’s Dark Matter. It was the last record to feature former drummer Luke Holland.

Check out the announcement of Horn’s inclusion in the band below.

The Word Alive’s fifth LP is expected at the end of this year.