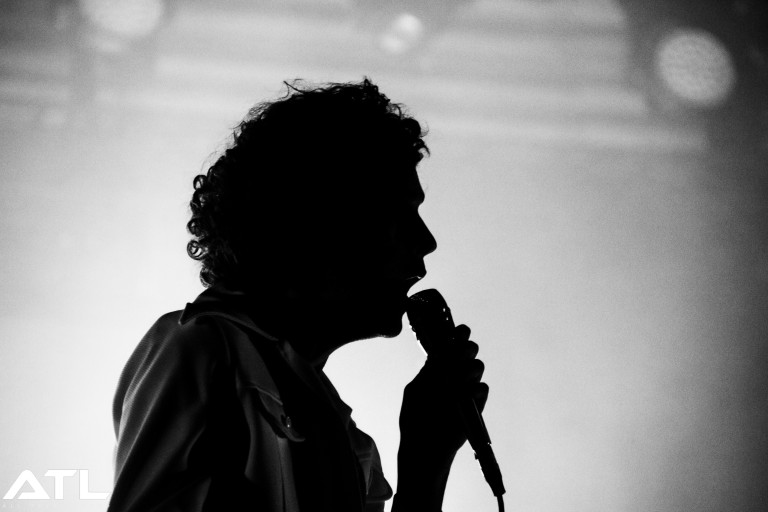 The 1975 have been counting down to the 1st of June, 2018 ever since the campaign for 2016’s I Like It When You Sleep… album came to a close, with the long-rumoured release of a new single (at the very least) slated for this date.

Now, the Matt Healy-fronted quartet have shed further light on a new album by announcing the premiere of a brand new single this coming Thursday (31 May, one day earlier than previous rumours suggested). In co-ordinated posts to social media, the band and their team announced that BBC Radio 1’s Annie Mac will debut a brand new track at 7pm BST.

The song doesn’t seem to have a name just yet, but the below poster hints at the title A Brief Inquiry Into Online Relationships, something which falls in line with Healy’s previous claims that the album itself would be called Music For Cars.

Check out the poster below, and head here on Thursday evening to hear a brand new 1975 track.