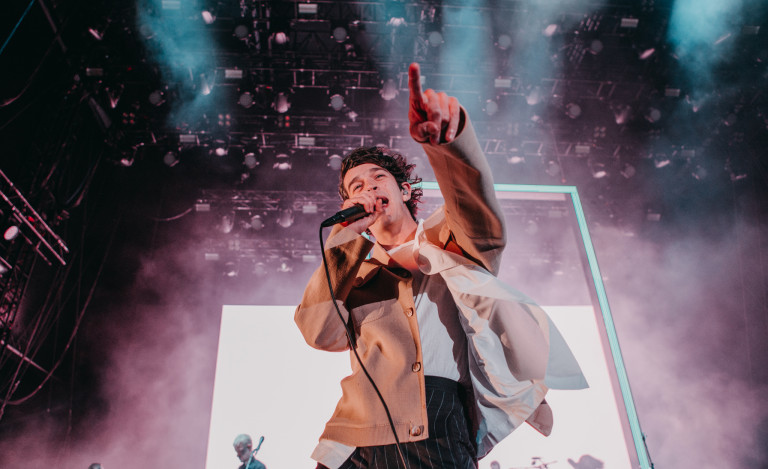 The 1975 have postponed their upcoming European headline tour.

Matt Healy and co. were due to premiere songs from new album Notes on a Conditional Form during a string of arena shows in February and March. Ironically enough, though, the band need more time to complete the album and have thus pushed all the shows back to October and November.

In a statement, the band said: “Due to the time needed to complete the recording of the upcoming album “Notes On A Conditional Form” we have made the decision to move The 1975’s EU tour from February & March 2020 to October 2020.”

This isn’t the first time that The 1975 have postponed a European tour. A tour in support of second album I Like It When You Sleep For You Are So Beautiful Yet So Unaware Of It – scheduled for the start of 2017 – was also postponed back.

Tickets for all shows remain valid. Should you want a refund, then the band advise you to head to your point of purchase. And if you were yet to buy your tickets, then fear not: there are still plenty available. Check out all of the rescheduled dates below. 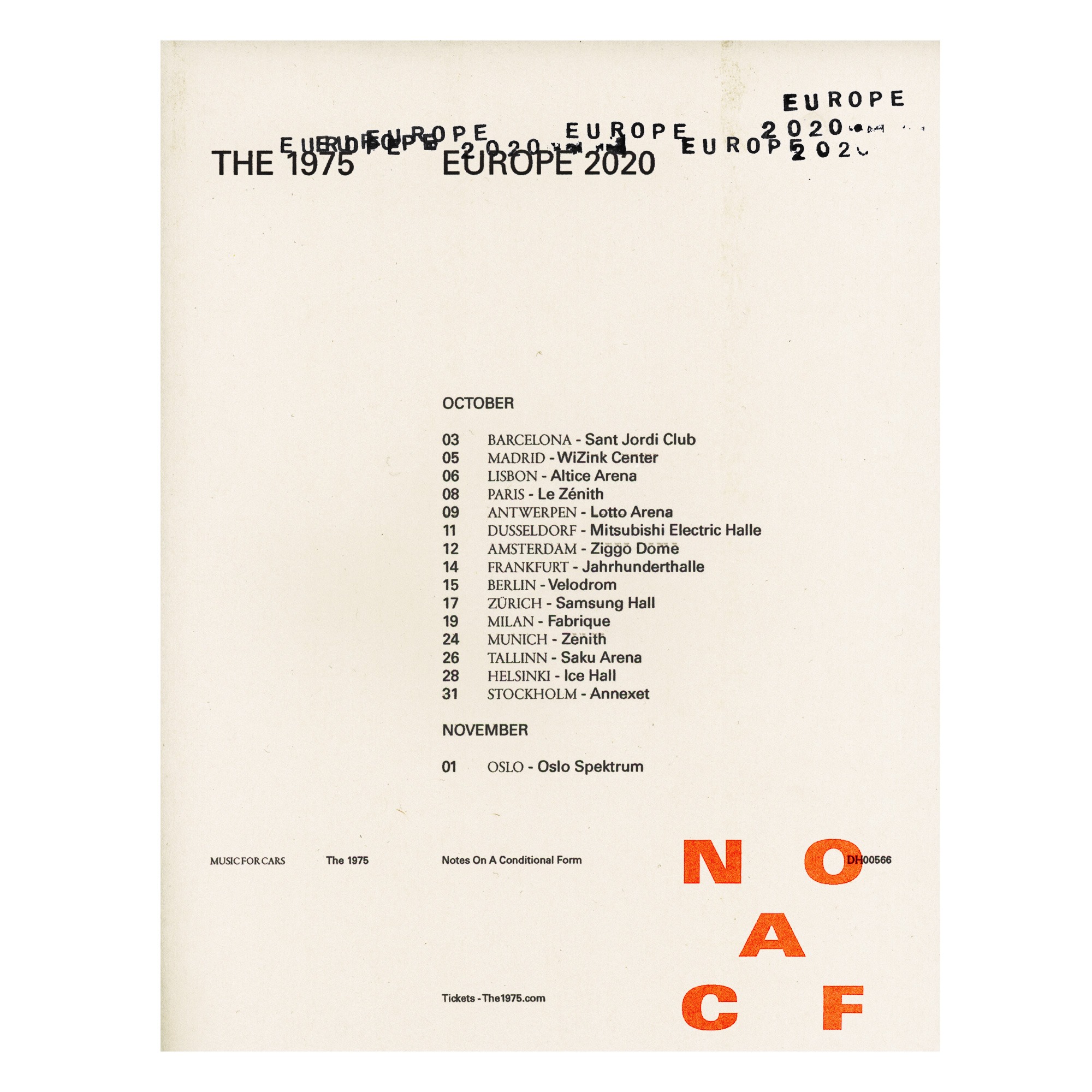