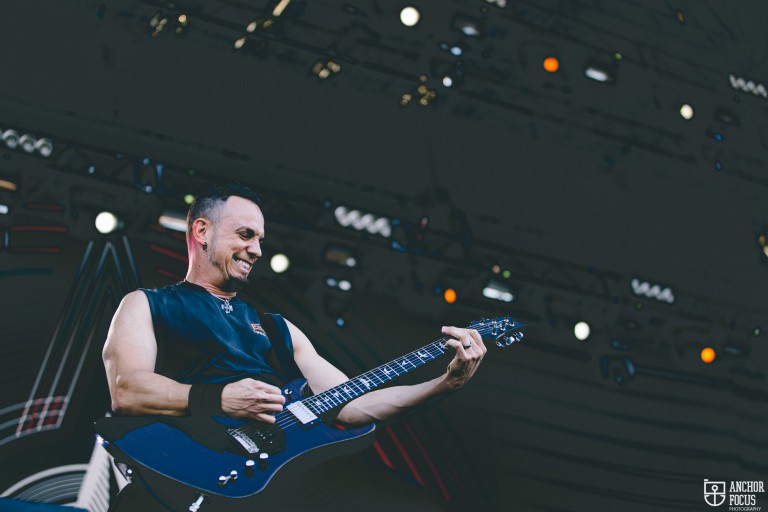 FESTIVAL NEWS: Alter Bridge and More For Rock Am Ring

Rock am Ring has added thirty names to its hotly anticipated 2020 line-up.

The German hard rock and metal bash returns next June for one of its biggest editions to date, featuring the previously announced likes of System of a Down, Green Day, Volbeat, Billy Talent and Deftones. 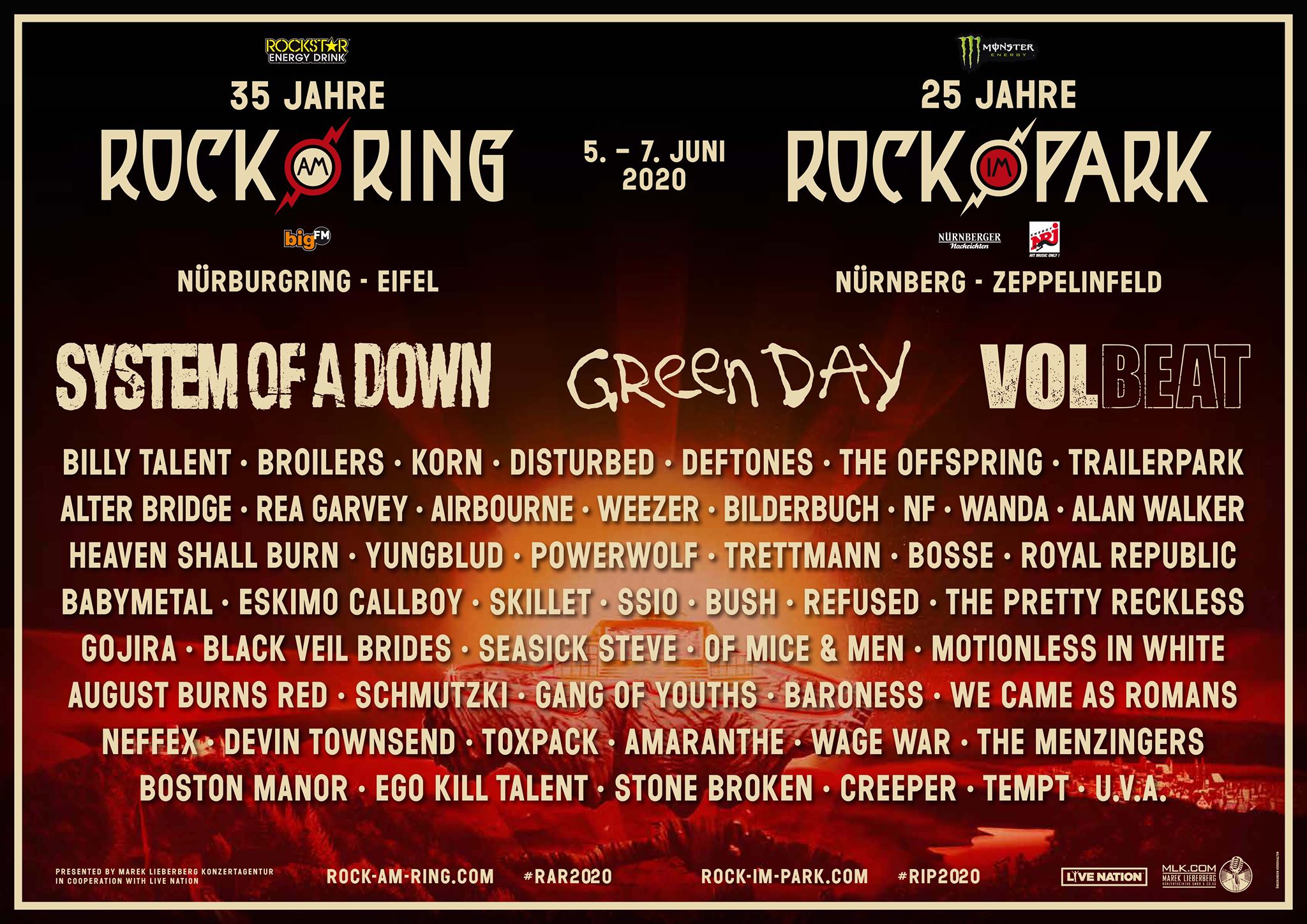 Rock am Ring takes place from 5-7 June 2020 at the famous Nürburgring, and tickets are available now. Be warned, though, because it’s almost sold out.