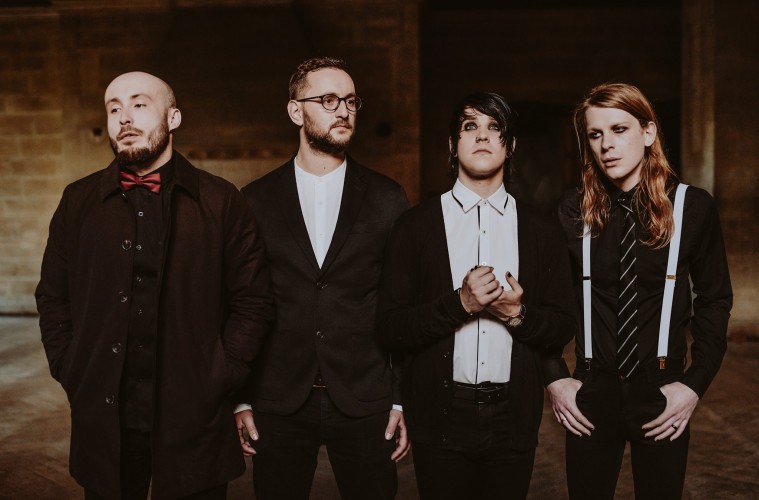 As It Is Announce Benelux Shows

As It Is have announced details of a Dutch headline show.

Patty Walters and co. will take to Amsterdam’s Melkweg OZ on Monday, 19 November as part of the European tour in support of dark new album The Great Depression. Trash Boat, Holding Absence and Courage My Love will join them, with all four bands also appearing at the Trix in Antwerpen one day prior.

The band’s new album marks a foray into the darker world of mental health for Walters and his men, with lead single The Wounded World echoing a modern day Black Parade in its visual aesthetic.

Tickets for the band’s Melkweg show will set you back 17 euros and go on sale this week Friday (1 June) at 10am. Get them here, and RSVP to the official Facebook event here. Keep an eye out for more European As It Is dates here.