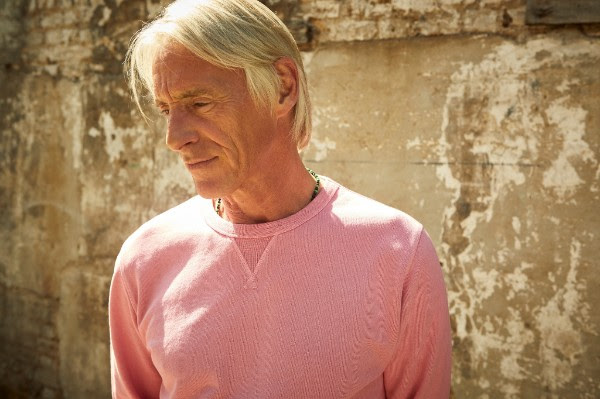 The Modfather himself, Paul Weller, has announced details of a Dutch headline show.

He’ll take to the Schouwburg Theater in Rotterdam on Saturday, 6 October for an acoustic show which will see him draw from all across his expansive back catalogue, one which spans more musical directions than it does decades.

The show will come almost a year and a half after his last appearance on Dutch soil, which was at the Paradiso in Amsterdam last summer. He also appeared at The Hague’s Paard a few days prior.

Tickets for Weller’s intimate Rotterdam show will go on sale tomorrow (30 May) and will cost you some 36 euros. Head here to get yours, and RSVP to the official Facebook event here.