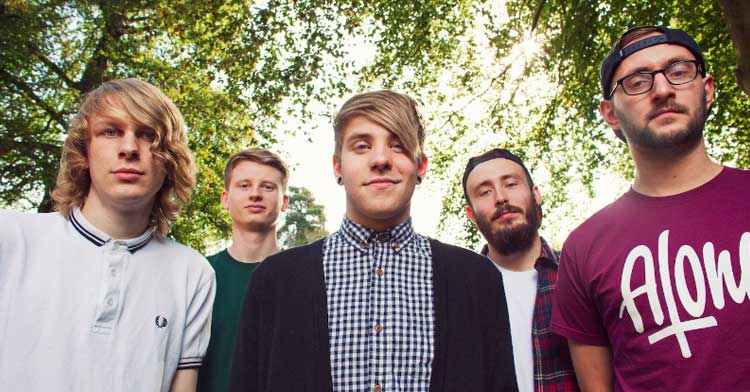 As It Is Complete New Album

Pop punkers As It Is have completed work on their sophomore studio album.

In a post to Twitter, the band confirmed that they’d completed work with producer Mike Green, who has previously worked with All Time Low, 5 Seconds of Summer and The Color Morale.

Check out the tweet below. The record is due later this year via Fearless Records.

Yesterday we finished recording our second record with Mike Green. So excited for you all to hear it.