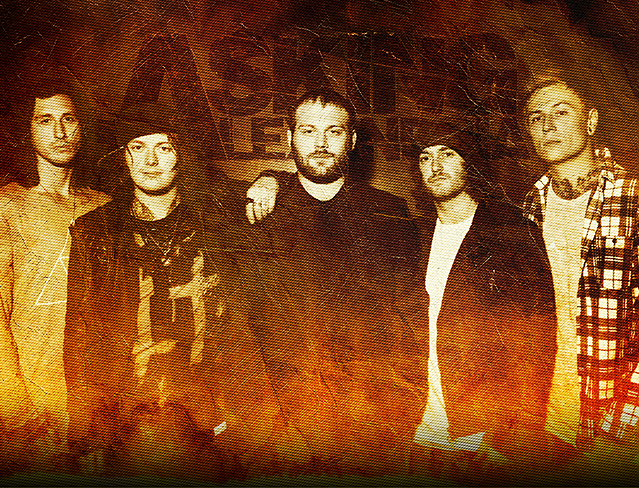 Asking Alexandria Return to the Studio

Metalcore outfit Asking Alexandria have returned to the studio.

Good is rumoured to be producing the LP, and you can check out his post below.

So stoked to use all these beautiful babies for Asking Alexandria drum tracking tomorrow. Day 1 of who knows ? Maybe James just kills the whole record first day!? Lol

If Good’s post turns out to be as accurate as expected, then this could mean that Asking Alexandria are preparing their first new record since the return of former frontman Danny Worsnop.

Despite this news, though, Worsnop has also made clear that the bulk of 2017 will be spent touring the world in support of his own folk-tinged solo music.

The band are also gearing up for a special announcement later this week (1 June), which could potentially entail the announcement of an album in progress.

Check back on 1 June for more news.