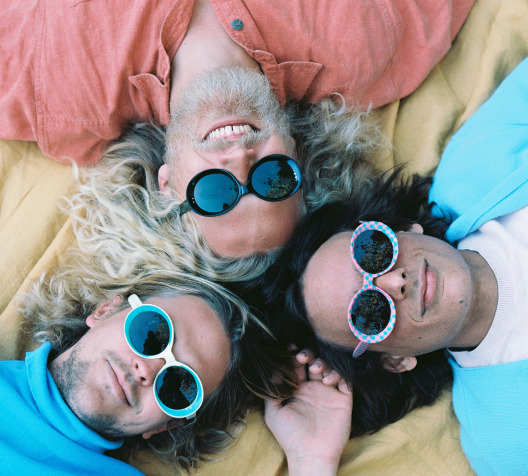 The Babe Rainbow‘s Micael Meddlycott has been reported as missing.

The psychedelic rock musician, who forms out part of the Byron Bay outfit, hasn’t been seen since leaving a St. Jerome’s Laneway Festival afterparty at 12:07pm on Sydney’s Oxford Street.

He was last seen leaving the venue by taxi, however has now disappeared without a trace. This disappearance follows on from the band’s appearance at Laneway Festival this month.

If you or anyone else knows anything about Michael’s whereabouts, then the best course of action is to get in touch with the band directly here.