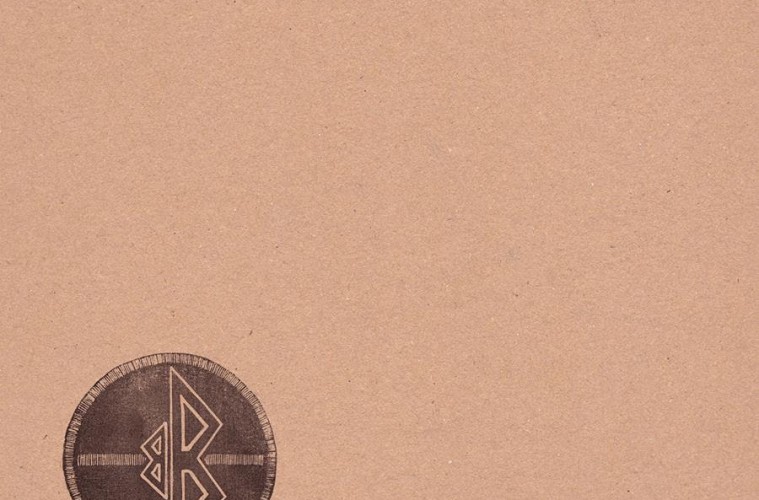 The surprise release of the album follows on from two recent premieres of the bands visceral new video for Corrupting Fist, which was premiered with CRACK Magazine, as well as their latest single Remembering, which was recently premiered with NME.

Today, i-D have also released an exclusive track-by-track of the new album as described by frontman Christopher Dodd. You can read more here.

Stream the full album below.