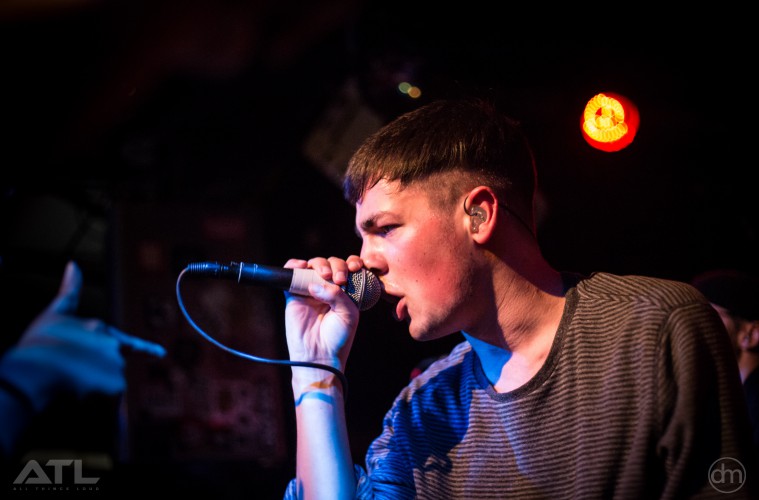 Boston Manor are the latest band to fall victim to a robbery.

The band are currently touring across the US with Moose Blood on the latter’s headline tour, with the windows of their van ending up smashed this week following a show in San Francisco.

In a tweet, the band announced that a majority of their clothes had been stolen alongside the hashtag #nakedenglishboys. Check that tweet out below.

God damnit San Fransisco we were having such a nice time in you. Now we have no clothes #nakedenglishboys pic.twitter.com/SaMLwublZx

The band later added in a separate tweet that they’re insured, with the need for a GoFundMe page unnecessary.

We hope that Boston Manor can retrieve their belongings and continue like normal as soon as possible.